Woman's corpse in hotel: 25-year-old woman, who came from Kolkata to do cantering work, hanged on the roof of the hotel, no suicide note was found 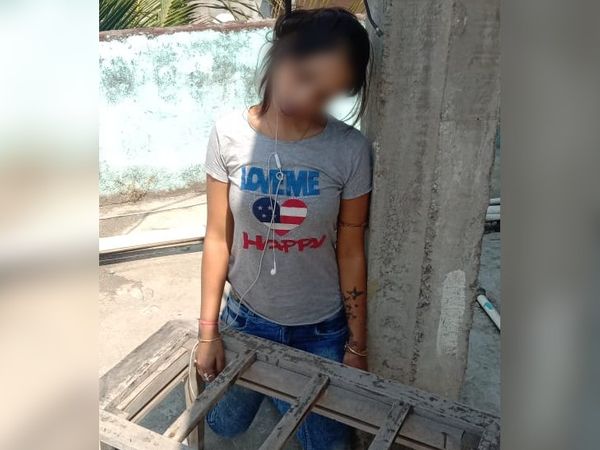 The woman has been identified as 25-year-old Kalchi Mandal from Kolkata, West Bengal.

Chutia police station in-charge said that the woman has been identified as 25-year-old Kalchi Mandal from Kolkata, West Bengal. The woman is the mother of a child. She came here to do catering work. Who came here What kind of contract took place. At present, no one is aware of this. The police have taken the body and sent it for postmortem. Also, the family of the woman has also been informed about this.

The hotel came on Thursday evening
According to hotel managers, the woman came to the hotel on Thursday evening. She had gone to her room in the evening. No one has any idea what happened after this. In the evening, when a staff went to the terrace, the body of the woman was found hanging. The police are currently refraining from disclosing anything. Chutia police station in-charge told that investigation is going on. Any information will be available only after the arrival of the family of the woman.

Sheikhpura triple murder case: 8 convicts sentenced to life imprisonment by court; Each one was also fined, Holi was played with blood and not color

TMC Election List: Mamta gives opportunity to 50 women and 42 Muslim faces, herself to contest from Nandigram instead of Bhawanipur