Why did Kings XI Punjab change the name of the team, now the reason was revealed!

Kings XI Punjab has now been renamed Punjab Kings and its co-owner Ness Wadia said on Saturday that the team was thinking of changing the name from 2019. Wadia said that Punjab Kings is a simple name and it will also be easy to connect with the audience. He said that we wanted something new in this brand after so many years. For example, if we do not find success, then change is necessary. The Punjab team has not been able to win the title since the IPL started in 2008. 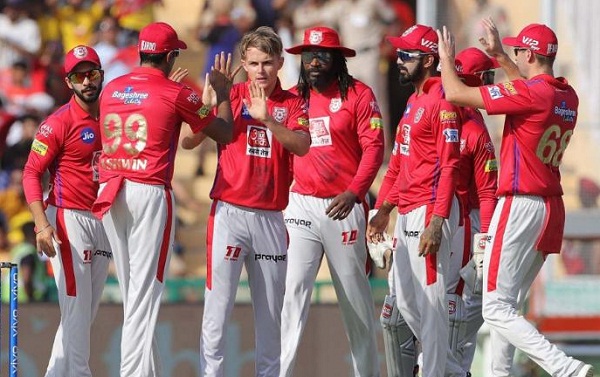 Wadia said that Kings XI Punjab means the last XI while Punjab Kings is a broad word and will be able to connect better with the audience. We were thinking of changing the name for the last two years. Last year, we postponed the Corona epidemic and then decided to do so this year. 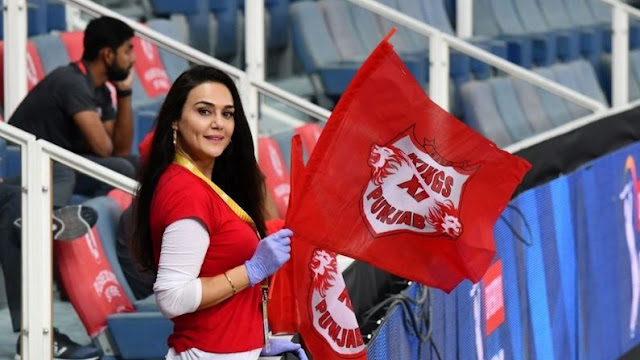 The next season is scheduled to be played in India after the Corona infection case has subsided, and Wadia expressed happiness over it. He said that in the UAE, recent Corona cases have increased. India is safer than that. We just have to make sure that the protocol is strictly followed. Hopefully the audience will also return to the grounds.