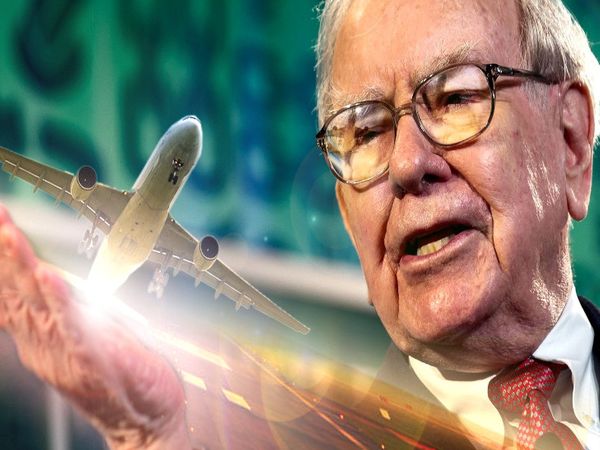 Some countries like Germany, Japan are getting negative returns on investment of sovereign bonds

Buffett said that in some countries such as Germany and Japan, investors are receiving negative returns on the millions of dollars invested in sovereign bonds. Warren Buffett is the chairman of Berkshire Hathaway. He is also known as the Oracle of Ohama. Investors around the world take every word he says seriously.

About Berkshire Hathaway, he said that the biggest contribution to the company’s business is that of property or casualty insurance. It has been Berkshire’s core business for 53 years. Berkshire’s insurance companies can safely operate on the strategy of investing heavily in stocks, thanks to the company’s financial strength and excellent cash flow from non-insurance businesses. While it is not possible for most insurance companies to follow this strategy. Those companies have to focus on bonds for reasons such as regulatory and credit ratings.