Uproar over video of this comedian who has been taunting the price of petrol and diesel in the manner of PM Modi, case filed

Mumbai: Petrol and diesel prices are on fire across the country. The price of petrol has also been hit. Where the government is advising the public to work in peace in this matter. At the same time, a comedian now seems to find it imperative to mimic the country’s Prime Minister Narendra Modi. The name of this comedian is Shyam Rangeela. The sword of FIR has been hanging on Rangila, who is tightening the eye of PM Modi due to the rising prices of petrol and diesel. 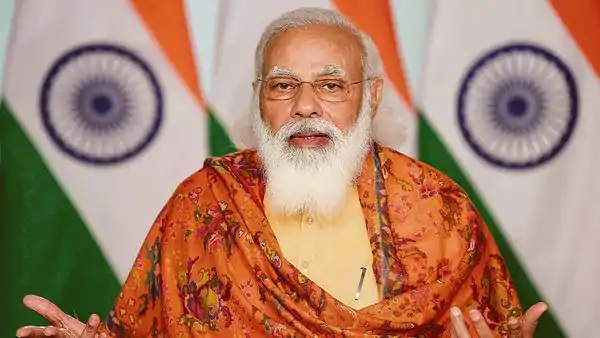 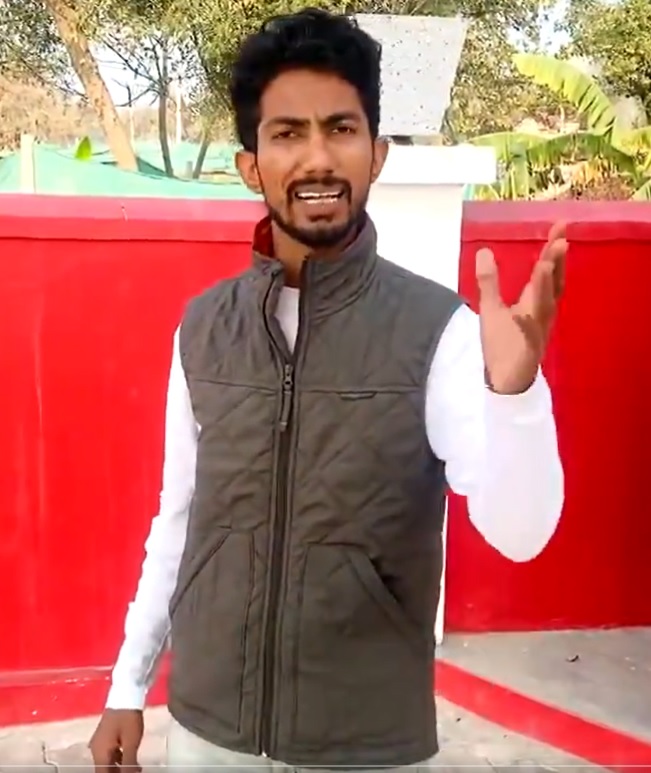 In this case, the owner of the petrol pump says that Shyam Rangeela called him as a journalist. All he asked for was permission to take a picture. But they made a video there. The owner says that there was a lot of crowd at the pump at that time so he did not pay attention to them.

This was said in the video

Shyam Rangeela shot a video on rising petrol prices. In this video, he is saying in the manner of PM Modi – My dear countrymen, the people of Sriganganagar in Rajasthan have become proudly sewn. The price of petrol has touched 100 rupees now. Brothers and sisters, till date no government has come in the history of India to get petrol its real value, we have got the right to petrol. As soon as this video went viral on social media, the comedian’s troubles increased. The entire matter is between 5:30 to 6 pm on 17 February.

At the same time, Shyam Rangeela has said that his purpose was not to hurt anyone’s feelings. He only shot this video as a comedy. If anyone is hurt by this video of his, then he is ready to apologize. He has just made a video so that the government can give relief to the increased price of petrol, he has not committed any crime.

Friends, seek opportunities in disaster.
See the glass half full…
Petrol prices are also good. If I see from my point of view… then see and share. #PetrolDieselPriceHike #PetrolPrice #PetrolPriceHike #shyamrangeela pic.twitter.com/R5dc1obSno

Why and how I made the video and what happened later, I am reaching you through this video.
Further video – https://t.co/iAMuBd0u3V #shyamrangeela #petrolprice Thanks for #WeSupportshyamrangeela pic.twitter.com/mNStK9PEOr

Auspicious signs: no death due to corona in the state since 4 days, 22 new cases