Three smugglers arrested with 165 grams of heroin, a case has been registered against the accused at Police Station Bilga 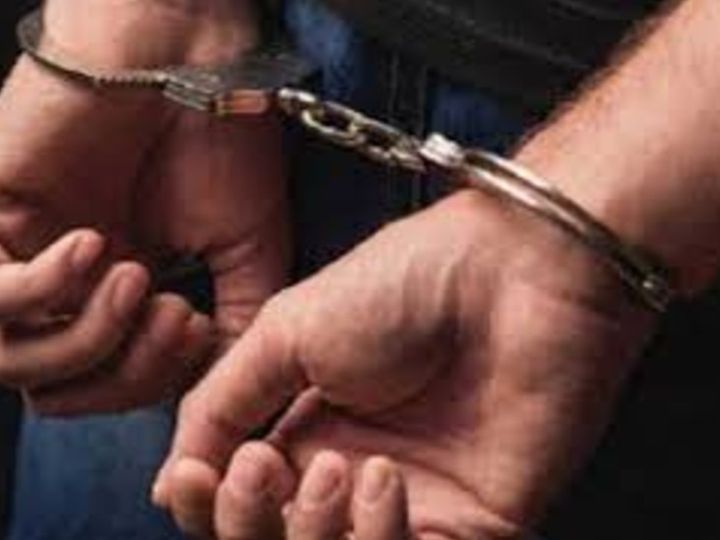 Taking joint action, the STF, Commissionerate and Country Police have arrested three people on charges of supplying heroin. One of these smugglers was arrested at Bilga and two at Madan Floor Mill. 60 grams of heroin has been seized from the accused caught in Bilga and 105 grams of heroin from the smugglers caught in the city. The accused, who were caught in the Madan floor mill, have been identified as Babi Kumar, who lives near Kishanpura Janjghar, and Raja, a resident of Mohalla Baba Namdev Colony Kapurthala.

IO ASI Hardev Singh said that STF and Baradari police had recovered heroin, 50 grams of heroin was recovered from Bobby and 55 grams from Raja. Investigation has been started against both of them by registering a drug smuggling form in Police Station Baradari. Two leaflets have already been registered against accused Raja in Kapurthala and Jalandhar for drug trafficking. At the same time, the joint team of STF and Bilga called Mau Sahib Y Point on Saturday late evening.

Has arrested drug addicts. The accused is Shinder Singh, a resident of village Bute Diyan Channa in Mehatpur. He got 60 grams of heroin. The STF was informed that the accused supplies heroin to a gangster in Ferozepur Jail. A case has been registered against the accused in Police Station Bilga.

The US wants India’s military strength to be such that it can compete with China alone, it also benefits America