The dead body of a woman found in the house, accused husband said - wife committed suicide

Things you consider before using deodorant

Men in a village dress up as women at night, this is the reason

What was the Earth's temperature 20,000 years ago? Interesting discovery. 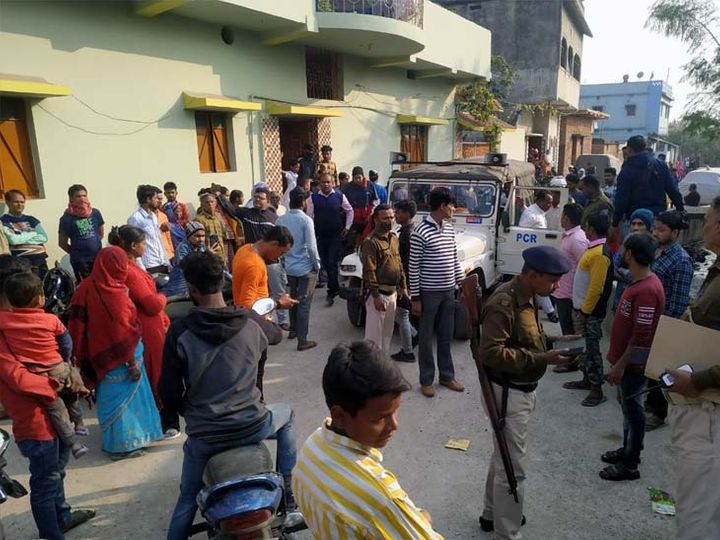 Crowds gathered at the scene.

On Tuesday, a woman’s body was found in a burnt state from a house in Marufganj of Wasseypur in Bank Mor police station area. The woman’s husband was accused of killing her. Police is questioning the accused husband in custody. At the same time, the accused says that after a dispute in the house, the wife herself set her life on fire.

The police has given information to the dead parents of Gaya (Bihar) resident of the deceased. The deceased was identified as Shabnam Khatoon. The couple has two sons. One is 5 years old, the other is one and a half years old. Husband Yusuf Iqbal is a plumber.

It is being told that the local people informed the police about the incident. Police reached the spot and sent the body for postmortem. At the same time, the husband was taken into custody and brought to the police station. Whether the woman committed suicide or whether it is murder, the police is working to solve the case.

Expectations of growth in automobile industry due to inquiries and bookings, tractor sales from agriculture segment increased