Staff Selection Board will now issue fresh schedule, scheduled to be held in 6 phases in January 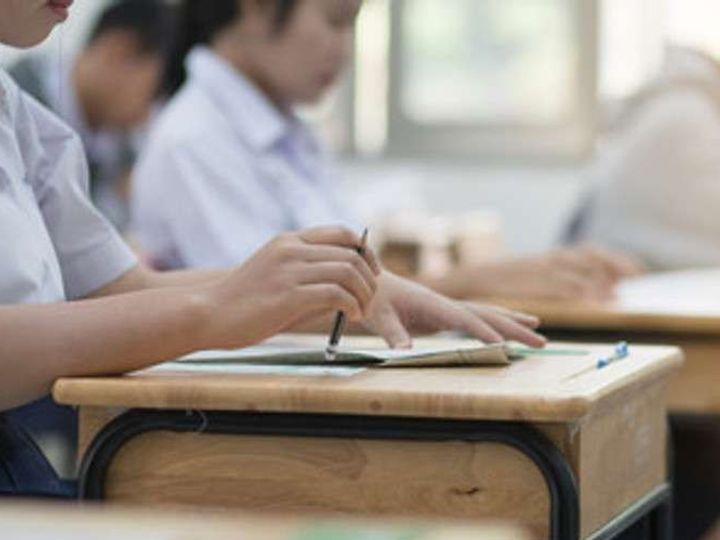 There is disappointing news for the candidates preparing for the Patwari Exam. Rajasthan Staff Selection Board has postponed the proposed exam of Patwari Recruitment Examination 2019. Now the new schedule of examination will be released by the board. The board took this decision in a meeting held today. However, the reason behind why the examination was postponed was not given.

According to the information received from the sources, one of the reasons for postponing the examination from the board is also considered to be the NTPC exam of the Railway Recruitment Board. The first phase of this exam is scheduled till 13 January, which will be online. In such a situation, many of the candidates who appear in this competitive examination are also giving exam for Patwari. In such a situation, the date of both the exam was colliding. This is also considered as a reason for postponing the Patwari exam.