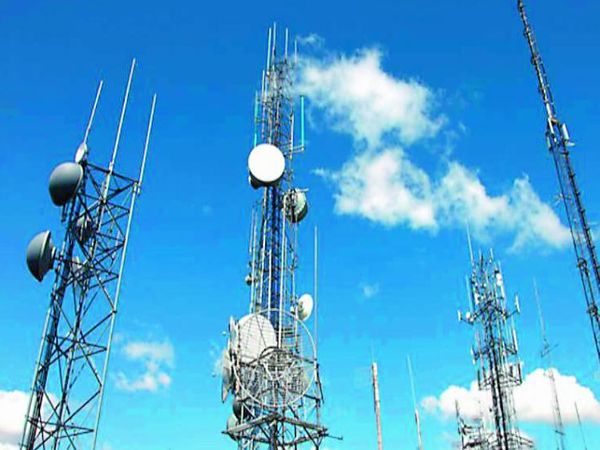 In the latest auction, more than 2,250 MHz telecom spectrum has been offered, these spectrum are of 7 bands and their total value at the reserve price is about 4 lakh crores.

Bid of Rs 77,146 crore was received on Monday on the first day of the spectrum auction. The bid has come from Reliance Jio, Bharti Airtel and Vodafone Idea. The spectrum is being auctioned after 5 years.

More than 2,250 MHz telecom spectrum has been offered in the latest auction which started on Monday. These spectrum are of 7 bands and their total value at reserve or start price is around Rs 4 lakh crore. Reserve price means that a bid cannot be made below this price.

Telecom Minister Ravi Shankar Prasad said that the bid for spectrum worth Rs 77,146 crore was received on the first day. But no bids were found in the 700 and 2500 MHz bands. The auction will continue on Tuesday.

According to analysts, the bid for the 700 MHz band spectrum was not received because the telecom companies did not want to spread the business in the new spectrum band. This is because it would have greatly increased their expenditure on new equipment. Another reason was that the spectrum of the other bands was being available at a slightly lower price.

This is the sixth round auction

Current auction does not include 5G spectrum

The current auction of spectrum does not include frequencies of 3300–3600 MHz. This spectrum is to be used for 5G service. The auction for this will be held later.

There will be many options to pay

20 years of validity of spectrum

The spectrum is a shortened form of the electromagnetic spectrum. This is the radiation energy that surrounds the Earth. All operate from our TV remote to microwave oven. The main source of this electromagnetic radiation (IMR) is the Sun. This energy is also combined with radioactive elements buried beneath the Earth along with stars and galaxies.