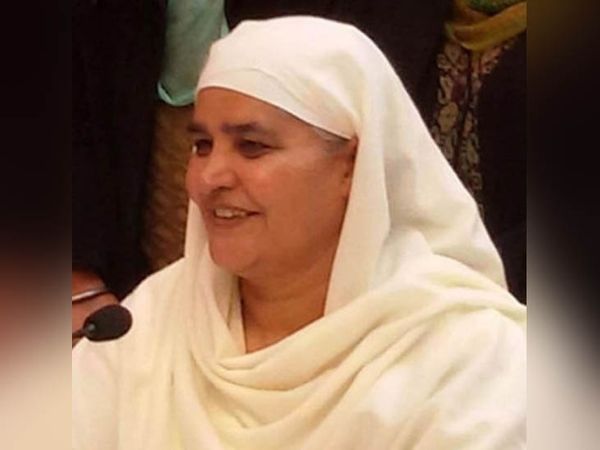 An important meeting of the Interim Committee was held in Amritsar on Friday under the leadership of SGPC Principal Bibi Jagir Kaur. It was decided that the budget of the committee will be presented on 30 March 2021. Apart from this, some important issues including summer issues of farmer organizations were also discussed in the meeting.

Bibi Jagir Kaur said that a huge city kirtan dedicated to Guru Tegh Bahadur Sahib’s birth anniversary will be taken out from Guru Ka Mahal to Sri Akal Takht on 15 March. There will also be major works in the villages of Baba Bakala Sahib and Bibi Nanki. This time the central government is going to approve the union for the batch on the occasion of Baisakhi.

Regarding the Kartarpur Corridor, he said that the Government of Pakistan has given its approval for the Kartarpur Corridor, but not getting the approval of the Government of India in this regard is a major setback to the sentiments of the Sikhs. It was also said to consider sending a permanent letter to the Prime Minister on the 400th birth anniversary of Guru Tegh Bahadur Ji.

New strain of Corona in Indore: UK variant found in 6 out of 106 samples sent to Delhi; Night curfew may be imposed in the city if the infection does not subside in 3 days