Red wine is beneficial for this body part, research reveals

Researchers have found that people who consume red wine have an increased variety of microbiota in their intestines, as well as a decrease in levels of bad cholesterol and obesity. Carolyn Le Roy of King’s College, London, stated, “The consumption of red wine in balanced amounts is associated with the diversity and health of the intestinal microbiota, which partly explains its long-lasting beneficial effects on health.” ” 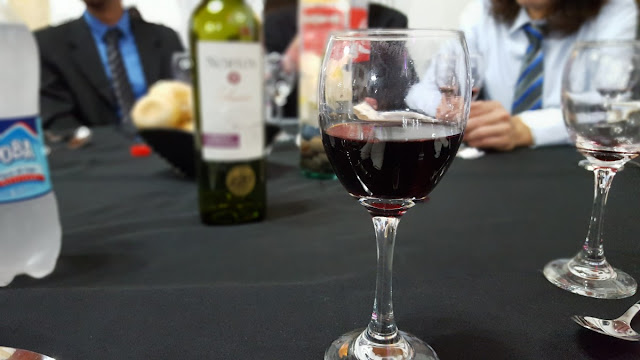 Imbalance of good bacteria in comparison to bad bacteria in the intestine can lead to many health problems such as loss of immunity, weight gain or high cholesterol.

The high number of different species of bacteria in the microbiome of a person’s intestine is considered a symbol of a healthy gut. 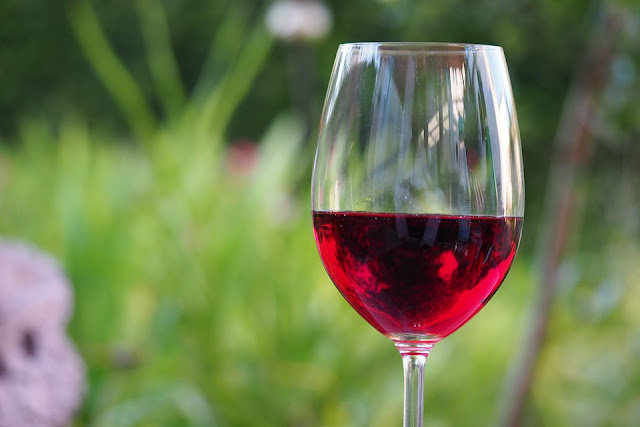 In a study published in the journal Gastroenterology, a team of researchers explored the effects of beer, cider, red wine, white wine and spirits on the gut’s microbiome. 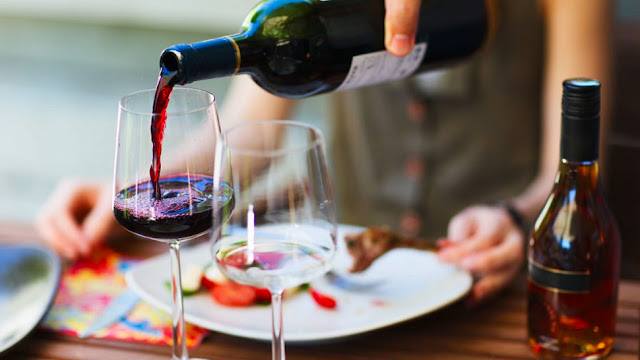 Researchers found that there were a large number of different species of bacteria in the microbiota of the intestines of red wine drinkers. According to him, this may be due to the high amount of polyphenols present in red wine. 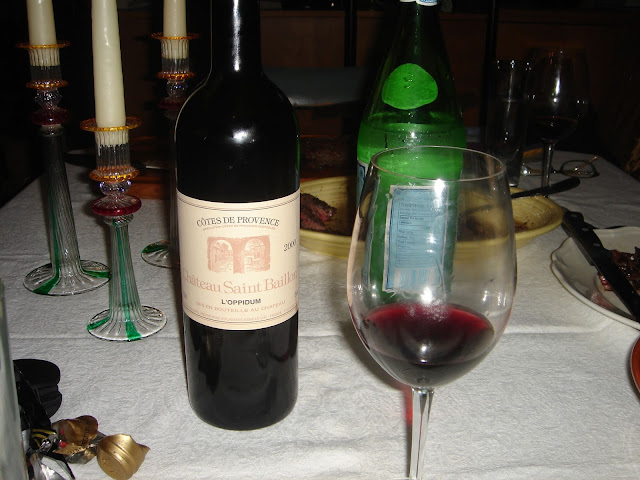 Polyphenols are a chemical that is found naturally in many fruits and vegetables. It contains many beneficial ingredients including antioxidants and acts as a fuel for the microbes present in our intestine.

Morning, afternoon or night, know what is the right time to eat banana according to Ayurveda

Due to these habits of human beings, death comes quickly, know which are these dirty habits