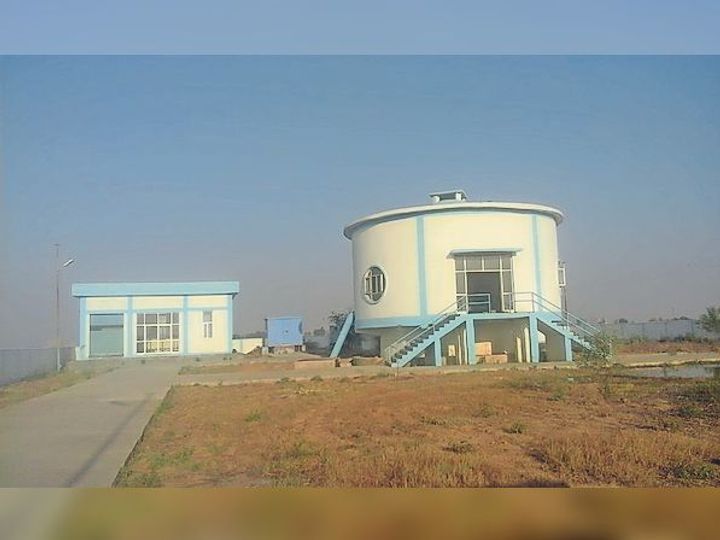 The Rainwell line is creating a bottleneck in the Sewerage Treatment Plant project being constructed by Faridabad Smart City to fill the Badkhal Lake. Therefore it will be shifted. This will not supply water for two days. On Monday and Tuesday, water supply will be disrupted in more than a dozen areas. More than five lakh population will be affected by this.

According to the corporation officials, Old Faridabad, NIT and Badkhal areas will be affected due to this work. Rainwater lines are supplied to Ballabhgarh, Old Faridabad, NIT and Badkhal areas of the city. About 60 percent of the population in the city gets water from Rainwell. In such a day, due to the line being disrupted, the population of lakhs will be forced to travel.

SE to Ravi Sharma said that Faridabad Smart City Limited is constructing STP in Sector-21A to fill the Badkhal Lake. Through this, the water will be treated and transported to Lake Badkhal. So that it can be filled. Rejuvenating the Badkhal Lake is the state government’s dream project.

He said that Rainwell line number six is ​​coming in the site of STP line itself. Due to which the work of STP has been stopped. Project completion of STP is not possible without shifting the rainwell line. He said a breakdown of two days has been taken to shift the Rainwell line. This will disrupt water supply on Monday and Tuesday.

SDO Nawal Singh said that due to the work of Rainwell line shifting, water supply will be completely closed in Sector 29, 30, 31, 19, Sector-21A, B, C and D, Sector 46 and 48. Apart from this, there will be partial effect of supply of water in Sector 14, 15, 16, Sector 15A Sector-17 of Alt Faridabad. He also informed that there will be water problem in the areas of Buddhist Vihar, Dabua Colony, Shivnagar, NIT one, two, three and five, Parvatiya Colony, Saran etc.

Water supply will remain closed in these areas
JE of your area will have to contact: According to SE to Ravi Sharma, all the JE and SDO of the engineering branch have been informed about the two-day water breakdown. They have been asked to keep an eye on their respective areas. Wherever there is a problem of water, the relatives JE and SDO will provide water from the tanker.

He said that in areas where there will be more water problem, the concerned people will be able to call their JE and SDO and ask for a tanker. All JE and SDO have been instructed to attend every call when the phone arrives.

The new agricultural laws are not in the interest of the farmers, the farmers will not retreat until the government withdraws them