Phone to Maneka Gandhi on Dog's murder: The woman said - Neighbors beat my Chhotu mercilessly after barking, the FIR reached the police station with scooty when the case was not registered 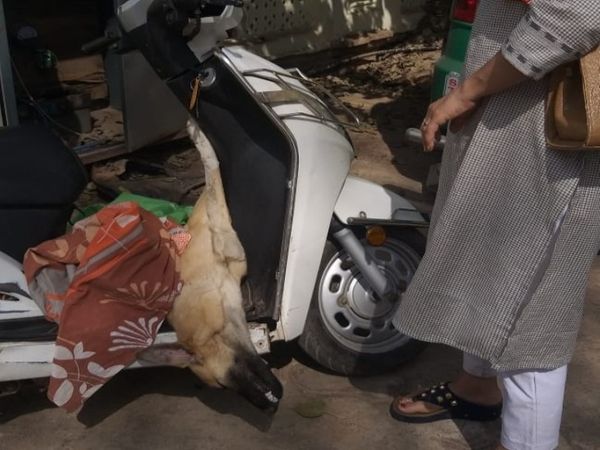 When the police did not file an FIR, the women reached the police station with the body of Dogi, the police had to file a case.

On barking, a dog was beaten to death by a neighbor with a stick. The incident is of Ramkala Nagar, Azad Nagar, Murar on Saturday evening. Doggie’s mistress reached Murar police station on Sunday afternoon. The police refused to register the case. She went back home and from there, along with other women, returned to the police station after placing the body of Dogi on the Activa. The police panicked. He also spoke to Maneka Gandhi, founder of People for Animals, an organization working for animals. The police immediately registered an FIR as the case progressed. 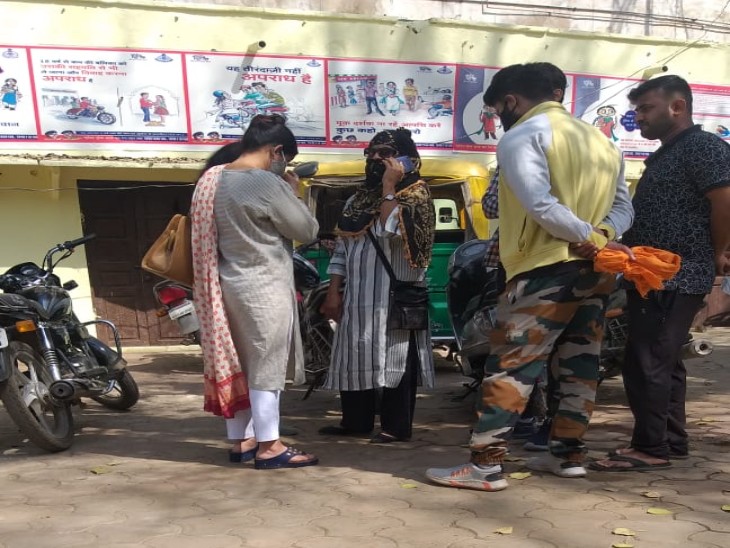 Chhotu was the name of a dog named Chhaya Tomar (38) wife of Satish Tomar, resident of Azad Nagar Ramkala Nagar in suburban Murar. He told the police that between 3 and 4 pm on Saturday evening, Chhotu was barking at the door, when Chhotu Srivastava, Mannu Tiwari and two others living nearby came there. Everyone took Chhotu first and beat him with a stick. The accused kept beating him until he fainted. On receiving the information, Chhaya Tomar along with her colleague Babita Sharma brought her to the hospital. The doctor treated him there, but Doggie continued to suffer. He died at 11 pm. On Sunday afternoon, Chhaya Tomar reached the Murar police station with her associate women. He asked to register a case, but the police did not register a case. Women became angry at this. Put Doggy’s body and put it in the police station. Police have registered a case of animal cruelty against Chhittu Srivastava and others.

It is necessary to teach such people a lesson: Babita Sharma

Babita Sharma, a member of the PAC who worked for animals on the killing of Dogi, said that these people who attack Dogi, who hate animals, should be taught a lesson.