Murder was done for only fifty rupees and mobile, three arrests 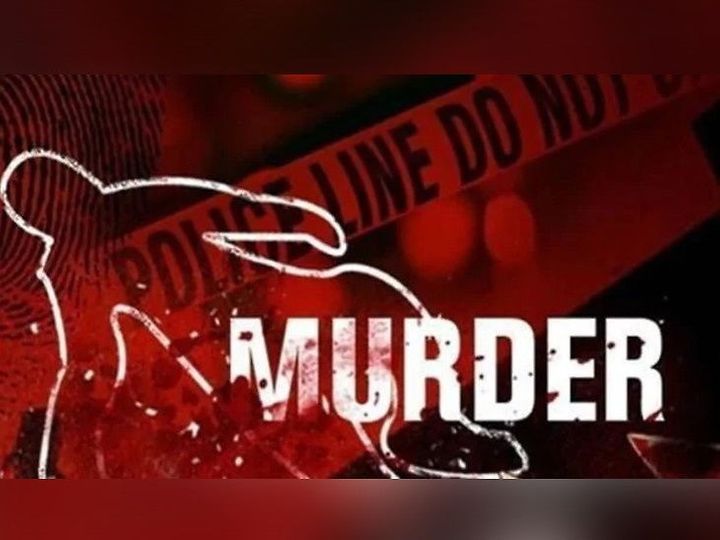 Three people have been arrested for the murder of a minor in Patparganj area. The incident took place behind the looting. The accused were identified as 23 Piyush resident of Mandavali, 19-year-old Sumit and Rahul alias Lalu, resident of Madhu Vihar. Police have recovered the robbery mobile from them.

DCP Jasmeet Singh said that the information was received through PCR call on December 15 at 10:30 pm. The body was found in Patparganj Industrial Area, whose body was stabbed with a knife. In the case of his death, the police registered a case of murder. During the investigation, the deceased was identified as 17-year-old Ronit Ashish.

He was a resident of New Seema Puri area. Who was working as a private mail nursing assistant. Police investigations focused on more than fifty CCTV cameras. Interrogated two hundred auto and taxi drivers running between Anand Vihar Bus Terminal and IP Extension. Meanwhile, the police got input. The murder was committed by three people who hail from Mandavali and Madhu Vihar areas. Police gathered information about the accused and arrested them.

Go shopping in the market, these stocks can still get 16% return