MP's budget: Now, women police station will open in every district; 220 semi-urban and rural police stations and 199 new police posts will be built. 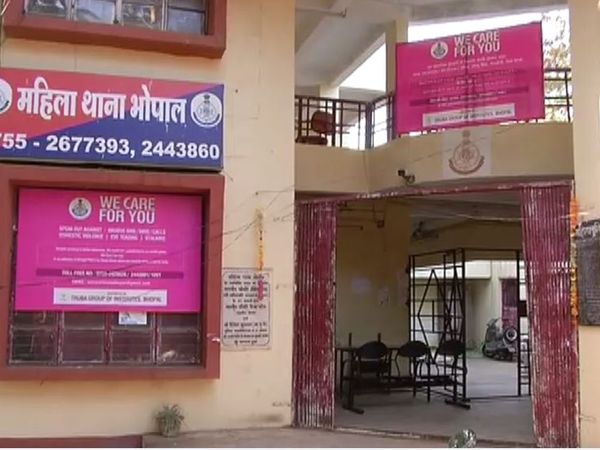 At present, there are women police stations in 10 districts including the state capital Bhopal. – File photo

With this, women will now get another option to register a crime directly in the women’s police station if they have any kind of complaint. Its biggest benefit will be to the women and girls who come to their homes after being victims of crime in other cities. In such a situation, she will now be able to register a crime at the Women’s Police Station in her home district.

In view of the convenience of women in women police stations, only the woman in charge of the police station is kept. It was announced by Finance Minister Jagdish Deora during the budget speech on Tuesday. Right now, women stations are being operated only in some big cities.

There are women stations in these cities right now

Minister Deora said that women are being made aware to stop the increasing crime on women. Samman Abhiyan has been started to prevent female crimes even in the medium of social public consciousness. The campaign is being run under the Safe City program from the Nirbhaya Fund. The government has launched a smile campaign to find the missing children.

In order to provide immediate help to the people in emergency, Dial-100 Mobile App has been launched. In this, Caller’s location best system has been installed in the call center. The Radio Over Internet Protocol has been established to communicate with all Dial-100 vehicles. This will help in providing immediate assistance.