Medi had an important role in toppling Kamal Nath government 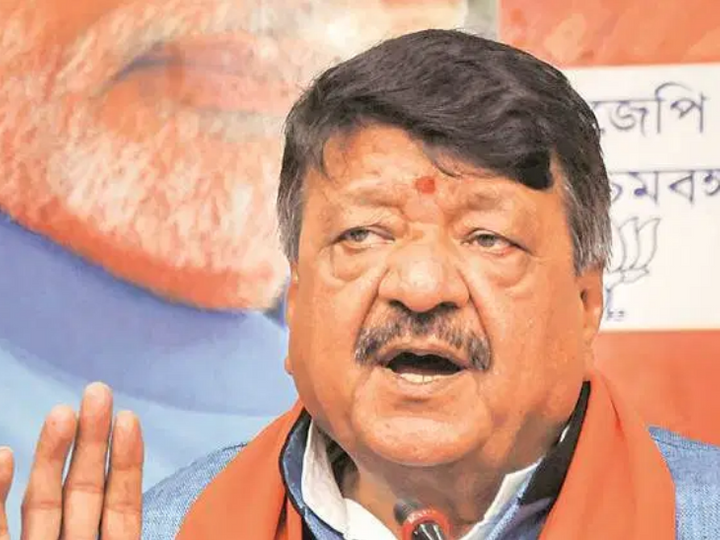 On Tuesday, BJP held a farmers’ support conference in Indore amid opposition to the new Agriculture Bill. Addressing the conference, BJP General Secretary Kailash Vijayvargiya gave a controversial statement. He said that I am making a disclosure today, which no one was aware of till now.

Prime Minister Narendra Modi ji had an important role in toppling the state’s Kamal Nath government. Union Minister Dharmendra Pradhan had no role in it. Later, when asked about this, Vijayvargiya said that the people there know that it was purely a joke. I said this in a light tone.

BJYM activists protest against the government at the Civil Lines gate, pushing the police