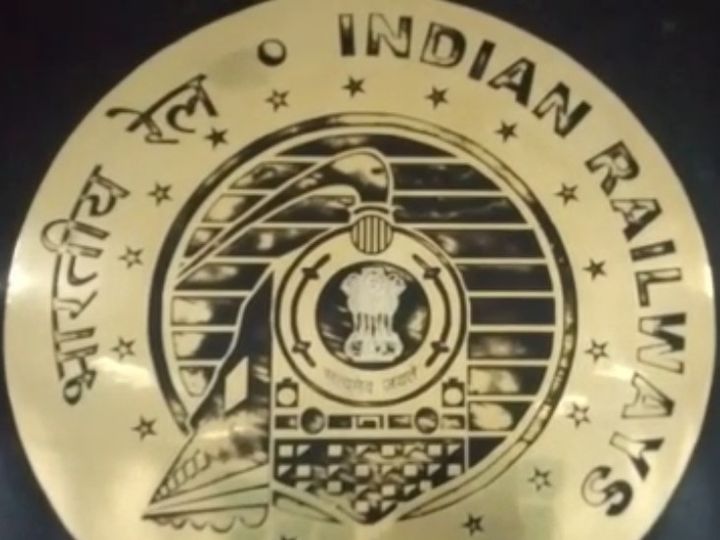 Under the checking campaign, the railway administration has imposed a fine of about 45 lakh 67 thousand in a month.

To encourage freight traffic through railways, the Ministry of Railways, Railway Board has implemented several incentive schemes to attract merchants connected with goods loading. Under this, this time Kota Mandal has received these earnings from transporting limestone, fertilizer, cement, foodgrain, container clinkers and other goods.

Railway’s campaign against people traveling without tickets has also been a hit. Under the checking campaign, the railway administration has imposed a fine of about 45 lakh 67 thousand in a month. During this time, the railways caught 7,390 cases traveling on the train without booking tickets, luggage.