Government is not even listening to the High Court: Angry teachers' contempt for 'government sports' released on EPF, now commits contempt against Chief Secretary-Education Secretary 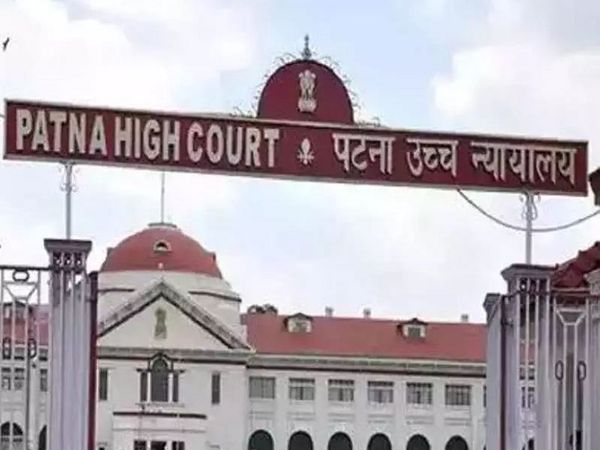 The Bihar government does not even accept the High Court order. Even after the order issued on the EPF, teachers are losing money every month. The teachers and librarians working in various units under the Panchayati Raj and Municipal bodies of the state are not being given benefits even after the order. The teachers have now filed contempt suits in the Patna High Court against the Regional Commissioner of the Employees Provident Fund Organization, the Chief Secretary of the State, the Principal Secretary of the Education Department, the Director of Secondary Education and the Director of Primary Education.

Government does not accept order

Teacher leader Siddharth Shankar said that there was a clear directive in the order of Patna High Court that strictly follow the EPF Act and give the benefit of EPF accordingly. He stated that para 26 (2) of the Employees’ Provident Act 1952 clearly provides that the benefit of provident fund is to be given to any employee from the date of his appointment. Also Section 1 (2) clarifies that in any department / organization 20 or more and at the time of appointment, the remuneration is 6500 rupees or less (as per year 2001) or 15000 rupees or less (as per year 2014) ), If they are employed, it is compulsory for them to register with the Provident Fund Organization and deduct their provident fund.

This is the case

The salary of teachers and librarians appointed from the year 2006 to 2014 was in accordance with the provisions of the EPF Act for giving EPF benefits. Citing the provisions of the Employees Provident Fund Act 1952 and the Judgment of the Patna High Court, the litigant submitted an application to the Chief Secretary of the State, the Education Department officials and the Labor Commissioner, including the Employees Provident Fund Commissioner, in accordance with the Patna High Court Judgment and EPF Act 1952 Only requested to give benefits from the appointment date. But neither the officials of the Education Department made any correction in their order nor the Commissioner of Employees Provident Fund took any action in this matter. He said that he has filed a contempt suit in Patna High Court due to non-compliance of the order of the court.