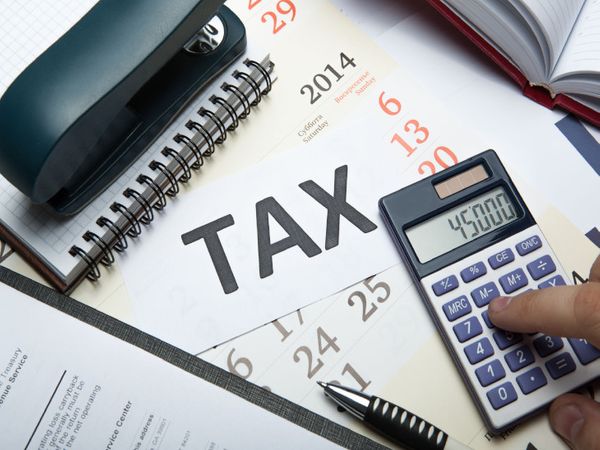 The 15th Finance Commission has recommended a 92.3% increase in grants to states during the award period from FY 2022 to FY 2026.

Cess and surcharge’s share in the central government’s gross tax revenue has increased to 19.9% ​​in FY 2020-21. It has almost doubled to 10.4% for FY 2011-12. This has happened due to the 15th Finance Commission’s recommendation of more grants to states and less tax transfer. Rating agency India Ratings said this in a report on Tuesday.

Tax transfer to states declined by 41%

According to the current Finance Commission framework, the cess and surcharge collected by the central government is not part of the tax transfer. Under this framework states have been given more grants and less tax has been transferred. Due to this there has been a sharp growth in the share of cess and surcharge in central taxes. There has been a 41% decline in tax transfers to states during the tenure of the 15th Finance Commission.

Principal economist Sunil Kumar Sinha of the rating agency says that the cess and surcharge participation in central taxes has increased due to lower tax transfers to states. He said that in the financial year 2019-20, the non-finance commission transfer by the Center to the states has come down to 48.6%. Non Finance Commission transfer to states was 53.4% ​​in FY 2011-12. The Center has so far accepted proposals for grant of Rs 1.8 lakh crore from the states.

Fire in two factories of Bahadurgarh: 2 factories making slippers burnt; Raw materials and machines worth millions of rupees were destroyed by burning

Forum’s decision on lack of service: If you have to do a large repair in a short period of time, it should be replaced, the dealer returns the price of Activa