Discord in Congress from G-23: Jammu and Kashmir President, G-23 leaders meeting in Delhi to complain about Ghulam Nabi Azad, now in Haryana 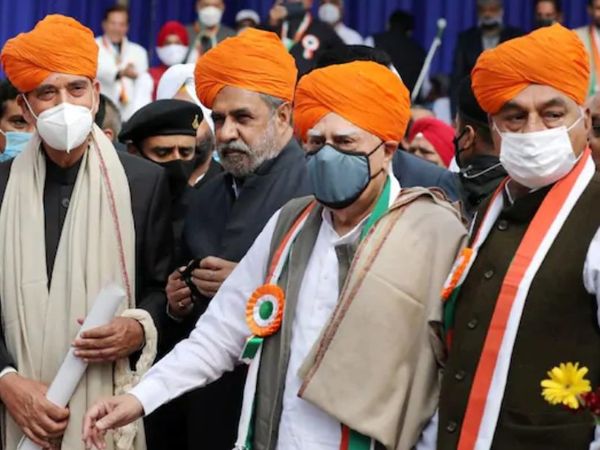 The photo is of 28 February. Many veteran Congress leaders had a meeting of the G-23 group in Jammu and Kashmir. Controversy has started on this.

Angered by the G-23 conference and Azad’s statements, Jammu and Kashmir Congress president Ghulam Ahmad Mir has reached Delhi to complain. Mir met here in-charge of the organization KC Venugopal, Rajni Patil, in-charge of the state and top leaders of the party and told them about the state of the party. According to sources, Mir said that there was a lot of resentment among Congress workers in Jammu and Kashmir by Azad’s statement. It is said that Mir will stay here for a few days and wait for Congress leader Rahul Gandhi. 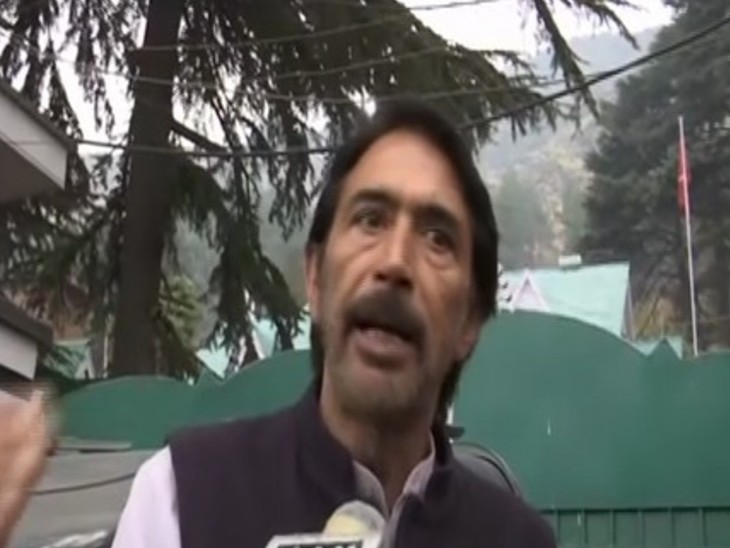 Now meeting of G-23 leaders in Haryana
After Jammu and Kashmir, there can now be a meeting of Congress rebels ie G-23 leaders in Haryana. It is said that these leaders have started planning this event in Haryana after a successful event in Jammu and Kashmir. This meeting can take place in Kurukshetra. The top leadership of the Congress is keeping an eye on all these situations. It is said that Sonia Gandhi does not want to take any action against the leaders of these G-23 groups. That is why everyone is engaged in resolving these issues carefully.

Anand Sharma again outspoken on alliance with ISF in Bengal
Meanwhile, senior Congress leader Anand Sharma has become vocal once again. He has questioned the alliance with the Indian Secular Front (ISF) in West Bengal. He said on Monday that doing so is against the core ideology of the Congress, Gandhism and Nehru’s secularism. On Anand Sharma’s remarks, state Congress President Adhir Ranjan Chaudhary said that we are in charge of a state. Do not take any decision on their own without permission. This decision is of the high command.

The coalition leaders held a big rally at the Brigade Parade ground in Kolkata on Sunday. Adhir Ranjan Chaudhary from Congress attended this rally. Sharma said that the presence of the President of the State Congress in the rally is shameful. He said that the party cannot be selective in fighting communal forces. Regardless of religion and color, it should be included in everything.

What is the G-23 of Congress, what does it want?
These senior leaders, annoyed by the Congress high command, are known as G-23. In a letter written to the interim president of the Congress, Sonia Gandhi, he had questioned the modalities of running the party. The same leaders are showing their strength by gathering in Jammu on Saturday. A source associated with the G-23 said that the leaders are also angry about Saluk with Ghulam Nabi Azad, who recently retired from Rajya Sabha.

Corona in the world: WHO said – epidemic not ending this year; Vaccination started in African countries too