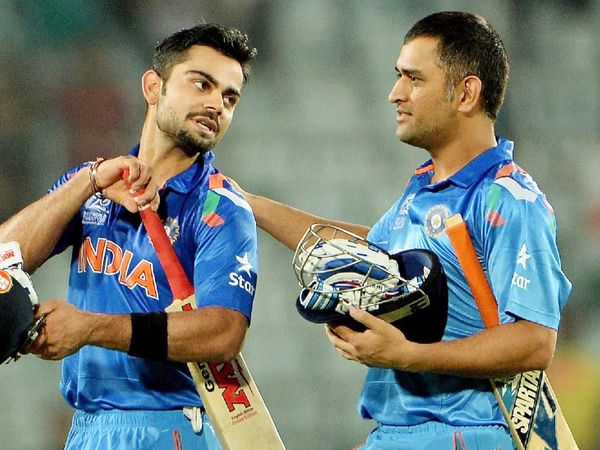 After a gap of five years, the T20 World Cup is going to be held in India this year. The first World Cup was played in 2007, which India won. Since then, 6 tournaments have been played. Out of this, West Indies have won the T20 World Cup the most 2 times (2012 and 2016). At the same time, India, Pakistan, England and Sri Lanka have won this tournament 1–1 times. To celebrate this, Wisden, who is called the Bible of Cricket, announced the All Time T20 World Cup-11.

Former India captain Mahendra Singh Dhoni has been given the command of this team. At the same time, Virat Kohli, Chris Gayle, Mahela Jayawardene, Michael Hussey and Shahid Afridi have also got a place in the team. Pakistan has the maximum number of 3 players in the team. At the same time, 2-2 players from India, Sri Lanka and West Indies got place. 1-1 players from Australia and England were included in this team. 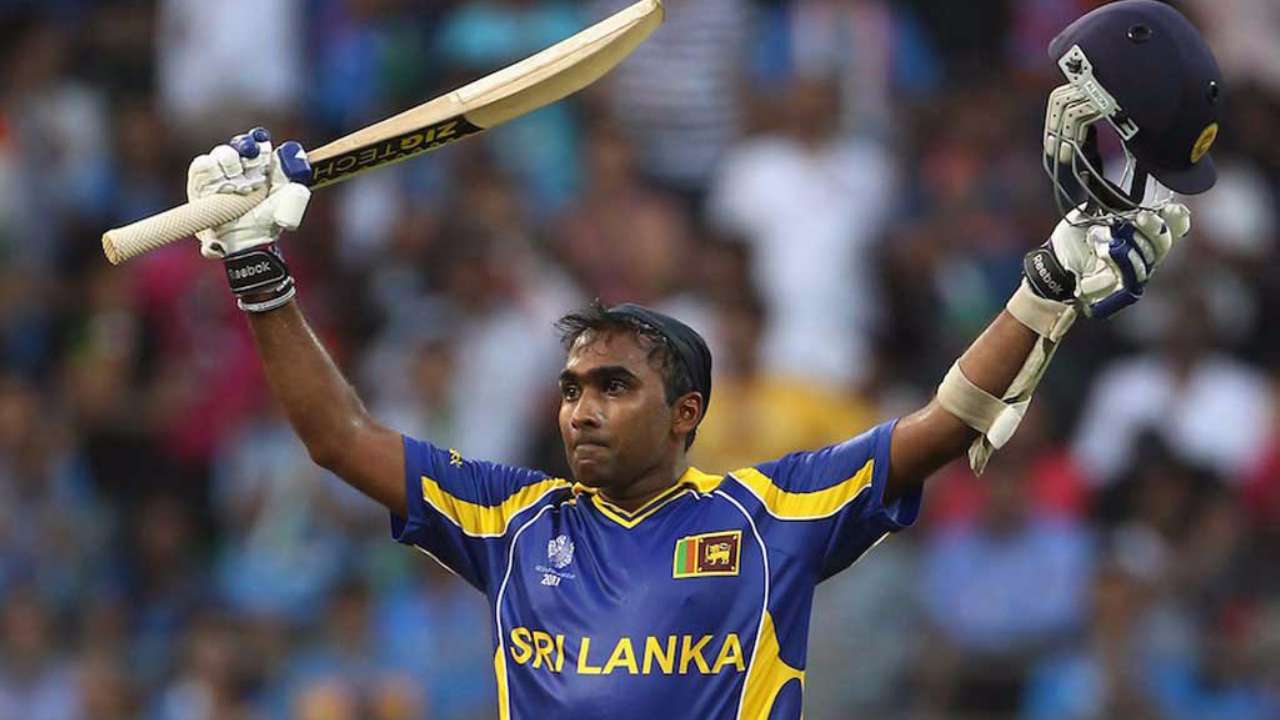 Gayle and Jayawardene have the responsibility of opening
The responsibility of opening in Wisden’s All Time T20 World Cup-11 has been given to Windies explosive opener Chris Gayle and former Sri Lankan cricketer Mahela Jayawardene. Gayle has played 28 matches in the T20 World Cup. In this, he has scored 920 runs at an average of 40 and a strike rate of 146. He scored 75 off 41 balls against Australia in the 2012 World Cup final.

Jayawardene the only batsman to score more than thousand runs in World Cup
Gayle scored an unbeaten 100 off 48 balls against England in the first match of the 2016 World Cup. Apart from this, he has also taken 9 wickets in this event. While Jayawardene is the only batsman to score more than a thousand runs in T20 World Cup. He has played a total of 31 matches in this tournament. In this, he has scored 1,016 runs at an average of 39.07 and a strike rate of 134. In 2010 and 2012, he scored at an average of over 50 in this event.

Peterson, Samuels and Hussey included in the middle order.
Wisden have included Virat Kohli, Kevin Pietersen, Marlon Samuels and Mike Hussey of India in the middle order. Virat has played 16 matches in the T20 World Cup so far. In this, he has scored 777 runs at an average of 86.33 and a strike rate of 133. In 2016, he scored 82 runs from 51 balls against Australia in this tournament. This is one of his best innings ever. 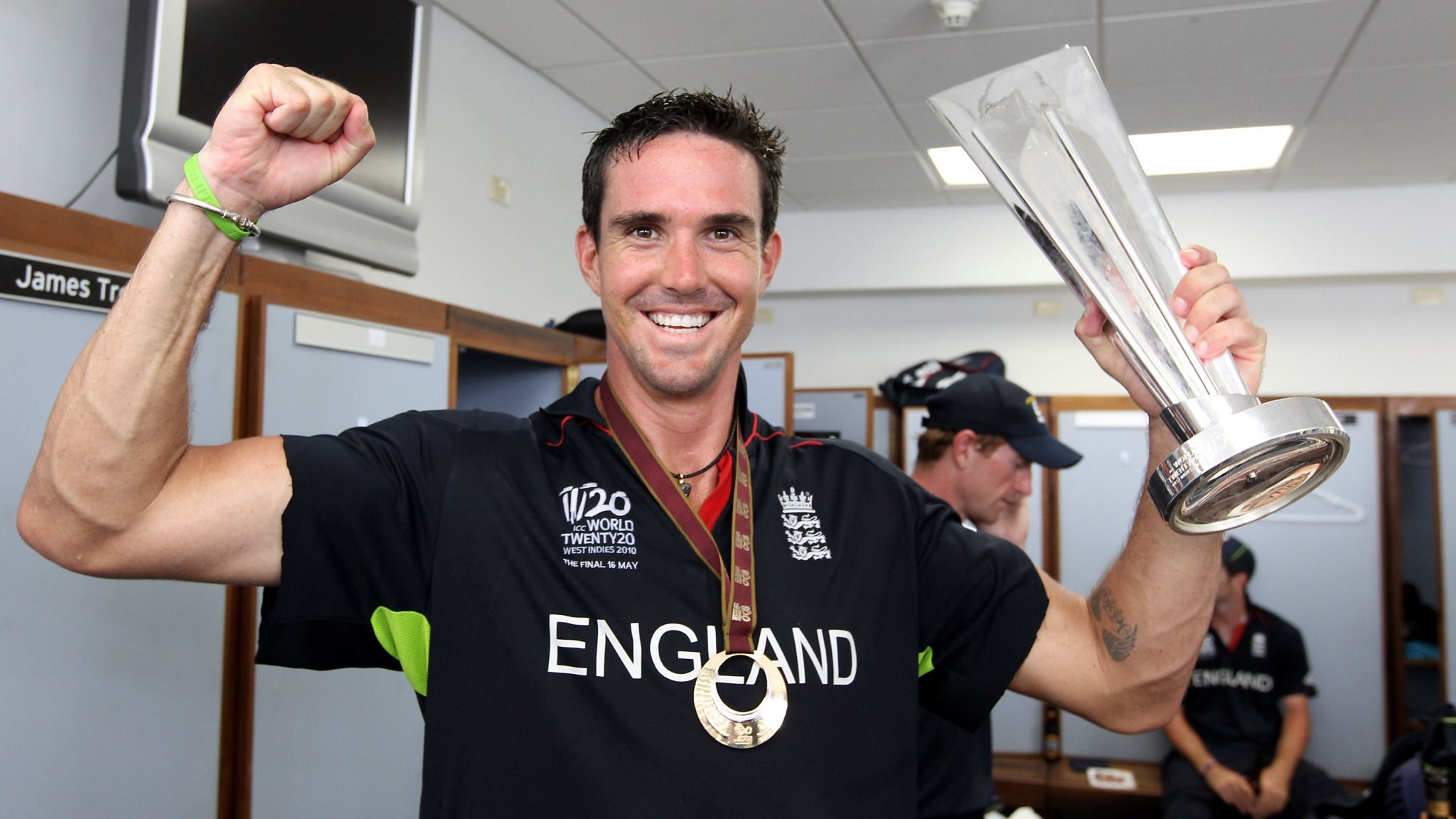 Peterson was the Player of the Tournament at the 2010 World Cup.

Samuels won the West Indies in 2 World Cup finals
Samuels has helped the team at a time when the team needed him most. In the 2012 World Cup final, he won the innings game of 78 runs on 56 balls. At the same time, he first took 3 for 11 against England in the 2016 final at Eden Gardens, Kolkata. Then by 85 runs from 66 balls, the team was won. This is the same match in which Carlos Brathwaite won the match by hitting 4 sixes in the last over of Ben Stokes. Dhoni and Hussey have also played for the same team Chennai Super Kings (CSK) in IPL.

Dhoni and Hussey have the responsibility to finish the match
Former Australian cricketer Mike Hussey has played 21 matches in the T20 World Cup. In this, he has scored 437 runs at an average of 54.62 and a strike rate of 140. Hussey is known for his match finishing skills. At the same time, the command of the team has been handed over to Mahendra Singh Dhoni.

The command of the spin is in the hands of Afridi and Ajmal
Wisden has entrusted the spin responsibility to Pakistan’s Shahid Afridi and Saeed Ajmal. Afridi batting as well as leg spin. He has played 34 matches in the World Cup. In this, he has taken 39 wickets from an economy of 6.71.

At the same time, he has also scored 546 runs at a strike rate of 154. Afridi has played all the World Cup tournaments so far. Former spinner Ajmal took 36 wickets from an economy of 6.79 in 23 matches in the tournament. He has taken a 4 wicket haul in the opening three events. 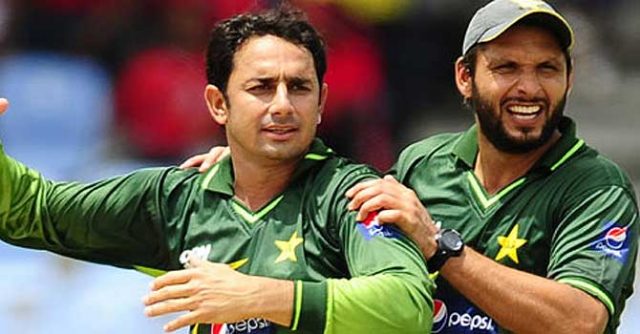 Malinga and Omar Gul will handle fast bowling
Wisden have included Lasith Malinga of Sri Lanka and Umar Gul of Pakistan in the All Time T20 World Cup-11. The record of these two fast bowlers in the World Cup is excellent. Yorker King Malinga took 38 wickets in 31 matches in the tournament with an economy of 7.43. At the same time, Gul has 35 wickets in 24 matches. During this time, his economy rate has been 7.30. In the 2009 World Cup, he took 5 wickets for 6 runs against New Zealand.

Rape case against ASI: The woman who filed a case against her husband has an affair with ASI; Two and a half years later, he said – he laughed at the wedding, threatened to kill his brother