Delhi people will not get 3G service from January 15, the company said to get ported to 4G number; Know the process of porting

4 Popular Foods That Can Play with Your Kidney

Great solution to worry about beauty problems in summer

You will not believe it but these benefits come from getting into a relationship with someone.

What are the common challenges young adults are facing today?

Three important foods to prevent pimples on your face. 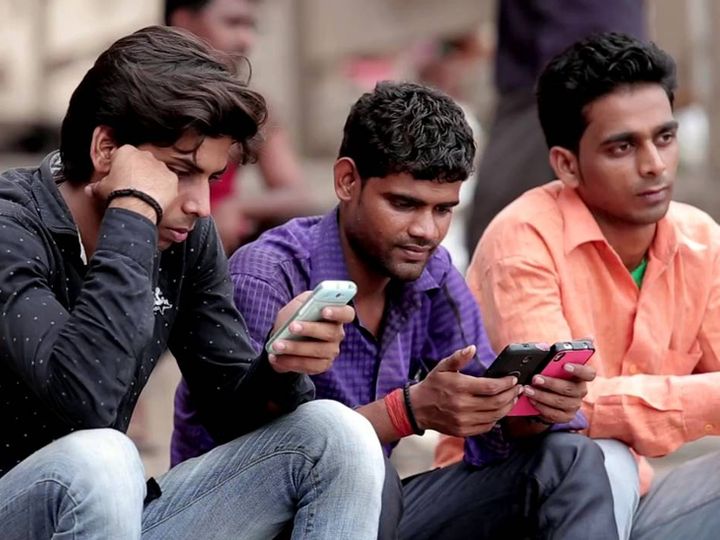 The company is telling its customers about this through SMS

The new year has started with the good news of unlimited free calling for Jio users. On the other hand, a bad news has come for Vodafone Idea users. Actually, Vodafone-Idea (Vi) plans to discontinue its 3G service in Delhi in the new year. According to the report, 3G services will be shut down in Delhi for Vi users from 15 January. That is, these users have to port on their SIM 4G network. The company is telling its customers about this through SMS.

According to the Telecom Regulatory Authority of India (TRAI), Vi has over one crore 62 lakh subscribers in Delhi Circle. Now all these 3G users will have to port their SIM to 4G by January 15. For this, the company will give free SIM. However, this will not affect Vi’s 2G customers. That is, these users will be able to take voice calling facility, but will not get internet access on the old SIM. 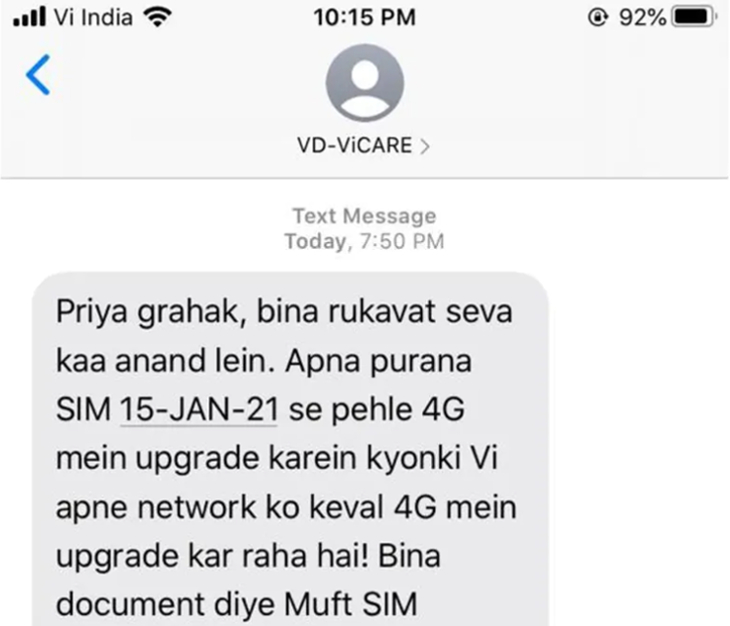 3G service already discontinued in Mumbai, Bengaluru
Vodafone Idea has stopped 3G services in cities like Bangalore and Mumbai last year. In such a situation, Vi customers of Delhi will also not get the benefit of this service. However, now customers will have the option of porting their number to other 4G networks as well.

Process to port the number

Jio starts local unlimited calling
The new year for Reliance Jio users has started with a sigh of relief. From January 1, free unlimited calling has started on networks other than Jio to Jio and off-net. Jio said that users can take advantage of free calling at any network and location across the country. That is, interconnect usage charges (ICUs) will no longer have to be given. Earlier the company used to give Limited FUP (Fair Usage Policy) minutes to other networks.

After the chest pain, BCCI President Ganguly Hospital Admit, fell in the gym due to dizziness