Death of husband and wife and daughter due to consumption of toxic substance, son found unconscious 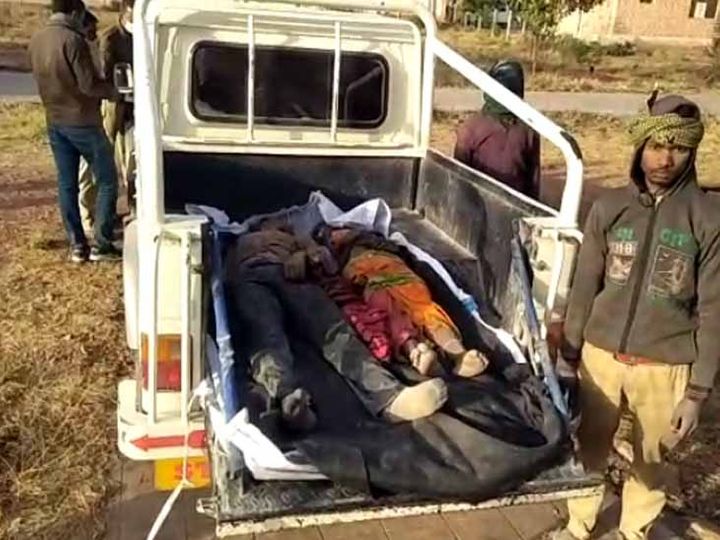 The husband and wife and their eight-month-old daughter died after consuming the toxin in the district’s Asop police station area, while the five-year-old son is hospitalized in critical condition. It is not yet clear whether the family accidentally consumed the toxin or with intent to commit suicide. Police is investigating the case.

Asoop Police Officer Magaram said that it was reported that two workers of Nagana Rai Minerals located in Basni Harisingh area had died. If seen on the spot, 35-year-old Mukesh, his 30-year-old wife Khushboo and eight-month-old daughter Sonali, a resident of Giridih district from Jharkhand state, working in this factory, were killed. While his five-year-old son was found unconscious. Prima facie it seemed that he died due to consumption of toxic material.

After this, the police called the FSL team to the spot. The FSL team took samples of their leftovers from here. It is not yet known what was the reason behind the death of the three. It is believed that he died due to accidentally falling into a toxin during dinner. The boy found unconscious is undergoing treatment at MDM Hospital in Jodhpur.

Minimum temperature dropped by one degree below normal, mercury will fall in the next two days