Comedian Daniel Fernandez, who made fun of Sushant's death, now issued a statement and apologized, saying - I accept my mistake

Comedian Daniel Fernandez, who has come under target since the stand up comedy about late actor Sushant Singh Rajput, has realized his mistake. He has apologized to Sushant Singh’s fans by sharing a post on social media. 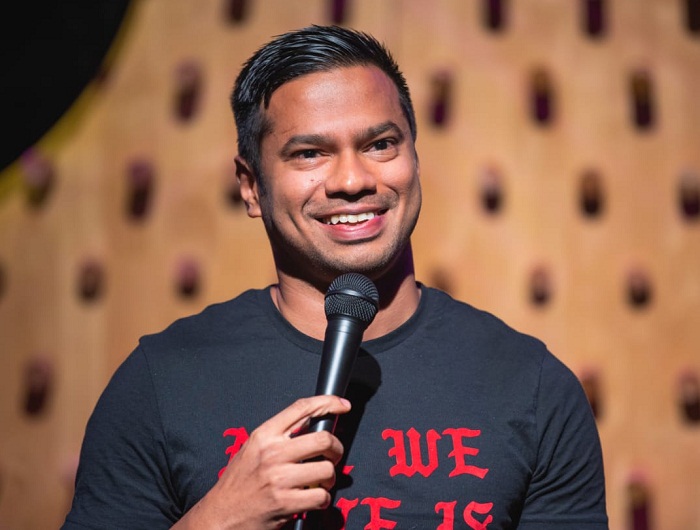 Actually, stand-up comedian Daniel Fernandez joked about Sushant’s death. In the video shared on 11 January, the comedian took a dig at the media uproar over Sushant’s death and his dealings with Sushant’s girlfriend Riya Chakraborty. He had said- Sushant and Deepika Padukone were being talked about when there should be a discussion about the growing patient and GDP of Kovid 19 in the country. People were shouting slogans of Justice for Sushant more than getting Kovid’s medicines. With this, he said that if an actor kills himself, then his film is more likely to be a hit. As soon as this video went viral, the actor’s fans got angry at the comedian and started trolling them. Following the uproar, Daniel released a statement on Instagram and described it as a factual error. He said that he is standing with everyone.

Daniel wrote an apology to Sushant’s fans, writing, “My recent stand-up video has hurt the fans of the late Sushant Singh Rajput. Many people have asked me to apologize and I have agreed to apologize. As a comedian I have only one purpose to entertain and make you laugh, but sometimes in the face of these attempts, it is possible that I may give a wrong response. ”

The comedian further wrote, “As the saying goes, I admit my mistake. I said that Riya has been acquitted of her charges. This is completely wrong. She is out on bail. For some strange reason, I accidentally used the word ‘Bari’ in a Pune show. Can’t say for sure how I wrote it or performed anywhere else. I withdraw this video and I apologize to those whose feelings have been hurt.