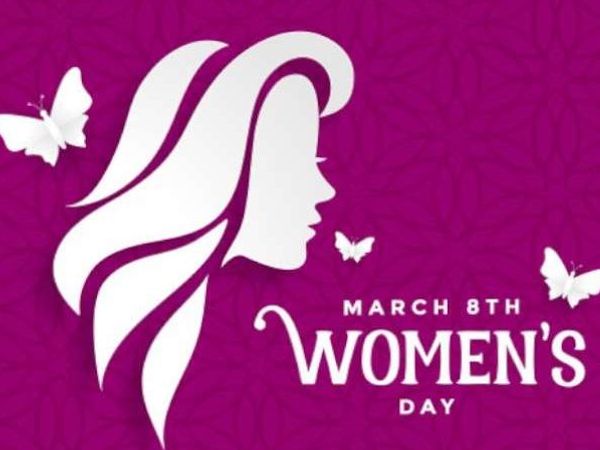 The government is going to organize a big event in Bhopal on Women’s Day. On this day, the woman driver will drive the chief minister’s car.

Chief Minister Shivraj Singh Chauhan, who is in the discussions due to his different schemes, is going to be in the headlines once again. On 8 March on International Women’s Day, the responsibility of security of the Chief Minister will be on women. Not only this, their car will also be run by women drivers, who will take them from CM House to Motilal Nehru Stadium. The government is organizing a big program on Women’s Day here.

Earlier, on 15 August 2020, the Chief Minister announced that all government programs in Madhya Pradesh will be started with the worship of daughters, so that the feelings of respect of daughters and women will be awakened in everyone’s mind. The very next day, the government had also issued an order.

Aparajita Campaign from 8 March
On 8 March, the Women and Child Development Department will impart training in martial arts to the students of government and excellent schools from class 9th to 12th to promote women empowerment. It is named Aparajita. This training will be given for 15 to 20 days in 311 development blocks of this state. In this, self-defense sports judo, karate and taekwondo will be specially trained.