A youth who spit on roti was arrested on Sunday during a wedding ceremony in Meerut, Uttar Pradesh. Earlier, he was identified and beaten up by a social activist. He has been identified as Naushad. The accused has confessed that the viral video belongs to him. He was baking bread during the wedding ceremony at Aroma Garden House in the Medical Police Station area. However he has refused to spit on the bread. A case has been registered against the accused under the Pandemic Act.

The video of a wedding ceremony went viral on social media three days ago in Meerut. In the video, a young man was seen making roti (naan) by spitting. After this video went viral, activists of Hindu Jagran Manch identified the accused and demanded action. It was later revealed that the video is of a wedding pavilion in the medical station area of ​​the city. After which the activists of Hindu Jagran Manch gave tahrir in the medical station and demanded action. 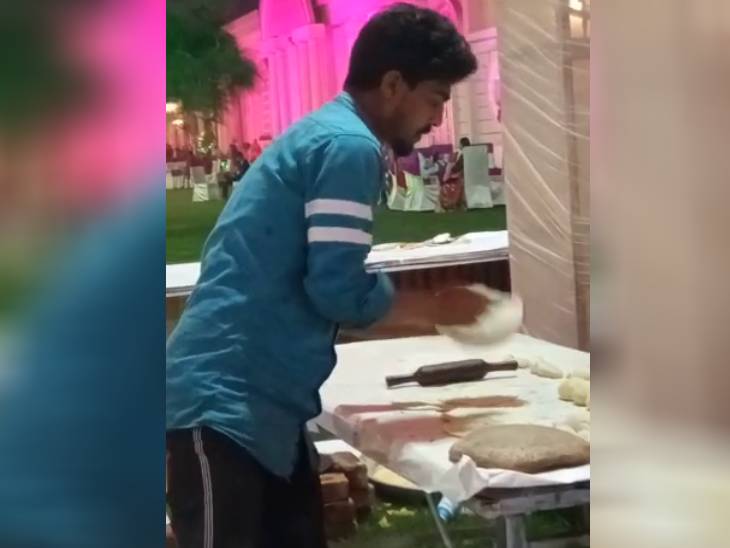 A video of spitting in roti was revealed. 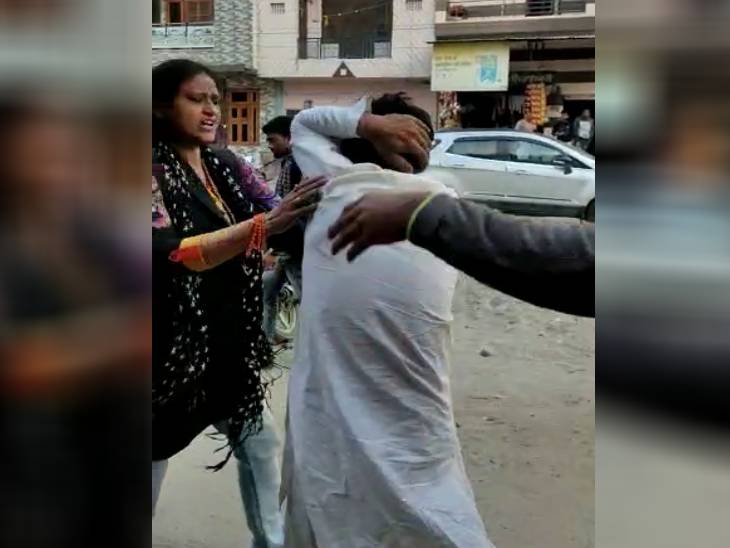