Camera will be hidden in the screen itself, world's first 4G on-screen camera phone coming

Mulayam's suspension fixed, now the city commissioner sent a recommendation to the government

A new smartphone is coming, it will have a special camera. The front camera of this phone will be hidden in its screen. On-screen camera technology (under-display camera technology) will be used in the phone. This Dhansu smartphone is coming with ZTE. ZTE is the first company in the world to commercially use this technology in large numbers for mobile production. The company has used this technology in its smartphone ZTE Axon 20 5G and a recent report suggests that the company is bringing 4G version of this phone soon. 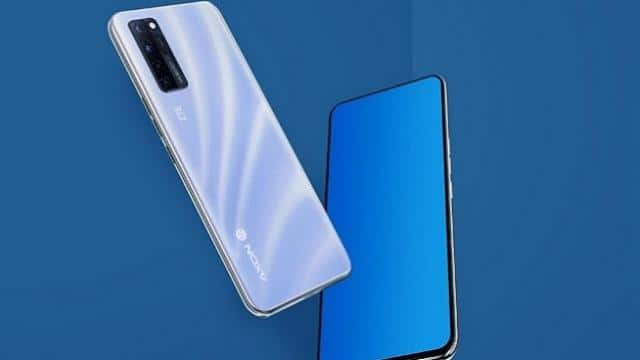 32 megapixel camera on the front of the phone
The 32-megapixel camera has been provided at the front of this ZTE smartphone. However, the launch date of this smartphone has not been stated in the report. This smartphone can come with up to 8GB of RAM and up to 256GB of storage. You can increase the phone’s storage up to 2TB via microSD card. This ZTI smartphone will run on Android 10 based MiFlavor 10.5. The phone will have an in-display fingerprint sensor. The phone will have a 4,220 mAh battery, which will support 30W fast charging.

New year party will help in removing hangover, these home remedies, fatigue and headache will also be removed