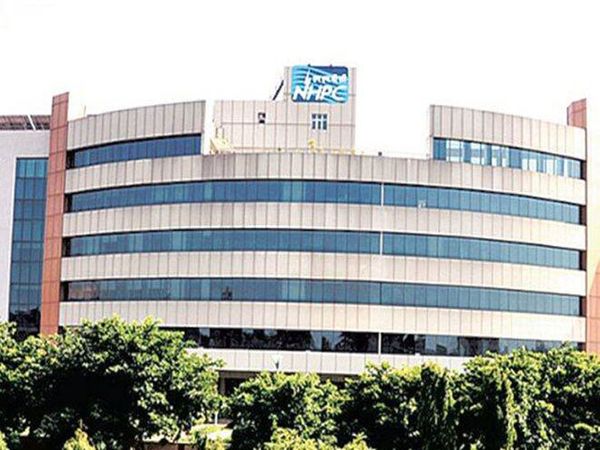 A major fraud has come to light in the National Hydro Power Corporation (NHPC) in Himachal Pradesh. It is alleged that by imposing a forged bill, the authorities hit the corporation with Rs 1 crore 23 lakh. Police has arrested 4 officers in this case.

According to the information, a complaint was made by the senior manager of NHPC at Banjar police station on 28 September 2018. In this, 58 stator bars were reported stolen from the power house store of Bihari Sainj, which is worth 1.23 crore. When the police registered a case under Section 406 and investigated, it was found that the personnel of NHPC and BHEL colluded with each other and prepared false documents. Based on this investigation, on 28 February 2021, four officers have been arrested under sections 420, 467, 468 & 120B IPC.

The accused were identified as Ram Kumar, 43, of Bhilai Nagar, employed as Assistant Manager of A / P Parvati Stage III, Pranab Kumar, 33, of Ballia district, Uttar Pradesh, serving as A / P manager Uttarakhand. Nayan Kumar, 48, from Allahabad, working as A / P Assistant Manager J&K and A / P of BHEL as Rahul Srivastava, 37, a duty engineer posted in Nepal. Apart from these, two accused, a senior manager (complainant) and another store in-charge are on interim bail from the court.

Phone to Maneka Gandhi on Dog’s murder: The woman said – Neighbors beat my Chhotu mercilessly after barking, the FIR reached the police station with scooty when the case was not registered