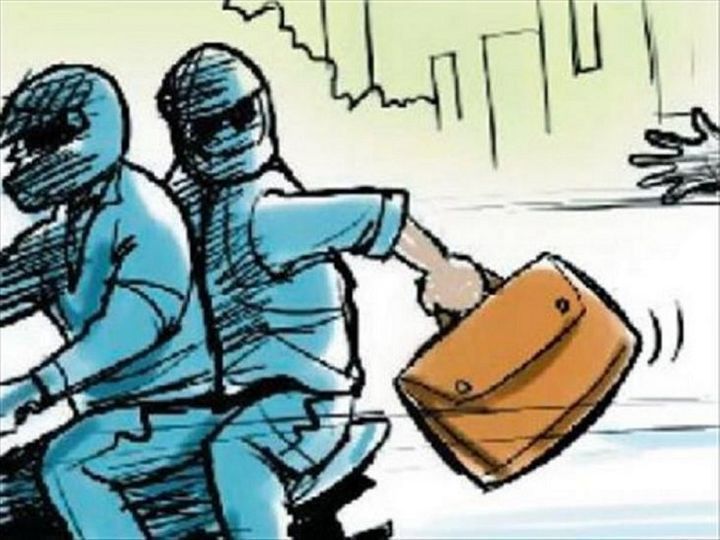 In Paschim Vihar area, the auto gang gave the young man a lift and sat in the auto. After which he forcibly looted the young man and threw him from the moving auto. The incident was carried out by 4 accused including the driver. The victim has been identified as Arvind Kumar. Police is investigating the case by registering a case on the victim’s statement.

Arvind Kumar lives in the Nihal Vihar area with the family. Arvind Kumar told the police that he was originally from Hathras. Udyog works in a factory in the city. Around 12 o’clock in the night, he reached Piragadhi to go to the village.

Half an hour later an auto stopped near him. There were 4 youths including the driver. The driver asked him where to go. He told Anand Vihar. The driver seated him. The three boys were talking among themselves. They stopped him in the middle way and gave him a cold drink.