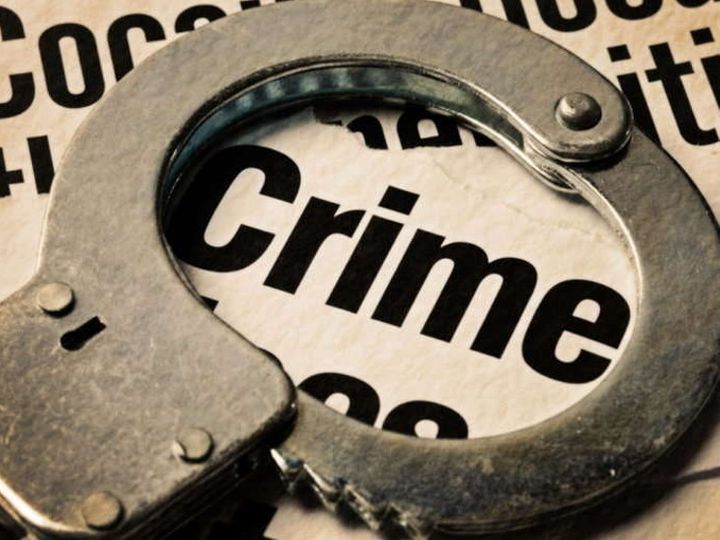 In the village Chidwa, the sarpanch and a pregnant woman going to the police station for decision in a case were beaten on the way. After the death of a 4-month-old fetus in a female womb, the police station Julka has registered a case against 9 accused.

Kuldeep Kaur complained to the police that on February 7, her husband, sarpanch Dharampal and a woman were going with Kajal. The accused surrounded him on the way. Beat him up The 4-month-old fetus in her abdomen died due to injury. On the complaint, the police registered a case against Surta, Sukhwinder Singh, Sunaina, Ranjit Singh, Rani, Seema, Shalu, Babli, Mamraj resident Chidwa.

Husband Bhag Singh said that they got married 6 months ago. Arape has threatened to evacuate the village several times. Due to this, he gave a complaint in the police station. In this case, the sarpanch called the police station to take a decision on his level.

How farmers’ income doubled: The latest estimate of earnings is 8 years old; Then the income of the farmer is Rs. 6,426. Was 52% of the families had 47 thousand debts