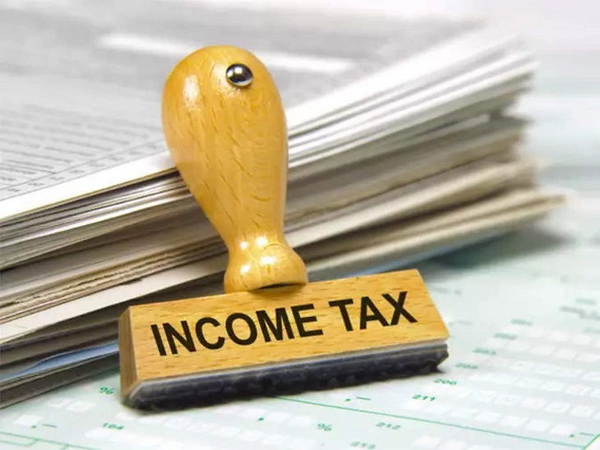 The Income Tax Department has raided a large Hyderabad-based pharmaceutical company. During the raids, ‘undisclosed’ income of about Rs 400 crore has been revealed. According to the Central Board of Direct Taxes (CBDT), the raids were conducted on February 24 at a total of 20 locations in five states.

CBDT stated that this pharmaceutical group is engaged in the business of intermediate, active pharmaceutical ingredient (API) and formula manufacturing and most of its products are exported to European countries.

Exaggerated expenses
CBDT has said that purchases from fake and paper companies, exaggerating some expenses etc. have also been detected. Other things like private expenses from the company’s account and the purchase of land at a price lower than the government price by the concerned persons have also been revealed in the raids.

220 crore rupees undisclosed income was also detected in Chennai
The Income Tax Department had earlier unearthed an undisclosed income of around Rs 220 crore after raiding a major tiles and sanitaryware manufacturing company based in Chennai. The action was carried out on 26 February and a total of 20 premises were searched in Tamil Nadu, Gujarat and Kolkata.