A young man who arrived in Aligarh to meet a married girlfriend was beaten to death by the bat; Husband was lost after seeing his lover with his wife 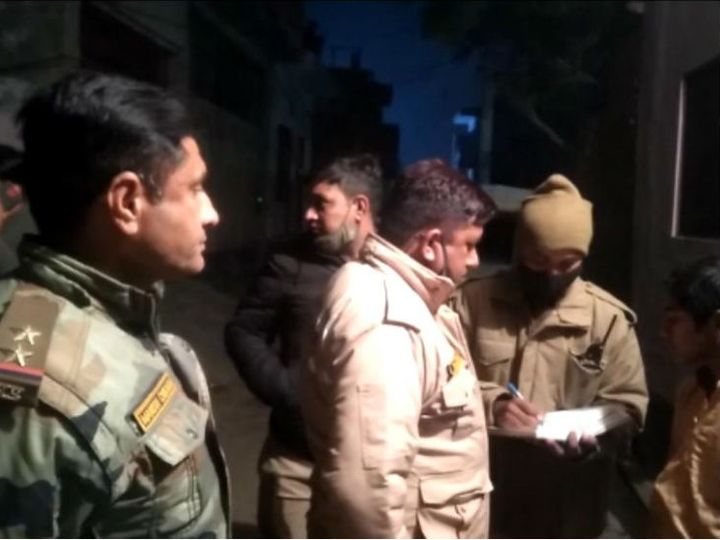 Police have reached the spot and investigated. The accused husband and wife have been detained.

In Aligarh district of Uttar Pradesh, a youth was beaten to death with a bat on Sunday night. The young man arrived at his house to meet his married girlfriend. But during this time the husband of the woman threatened. He found his wife in bed with her lover. The husband lost his temper. After the scuffle, the husband attacked the bat and killed the young man. This matter is related to Bannadevi police station area. The police have detained the husband and wife.

A young man came to Aligarh from Noida, he was loved by Facebook

Sunder Lal, a resident of Lodha in Aligarh, lives in Sarsaul by building his house. He has two sons, Hariom and Lalit, besides wife Kamlesh. Sunder Lal works in a biscuit factory in Himachal Pradesh. Until some time ago, Sundar Lal’s wife and children also lived together. But, the family has been living here since the lockdown.

Sunder Lal suddenly came home on Sunday night. When he reached home, both his children were not at home. The door of the house was open. When he went inside, the wife was in a objectionable position with a young man. The young man tried to run away. But Sunder Lal closed the door and started beating him. He saw a cricket bat right there. He attacked the bat young man’s head, killing him on the spot. 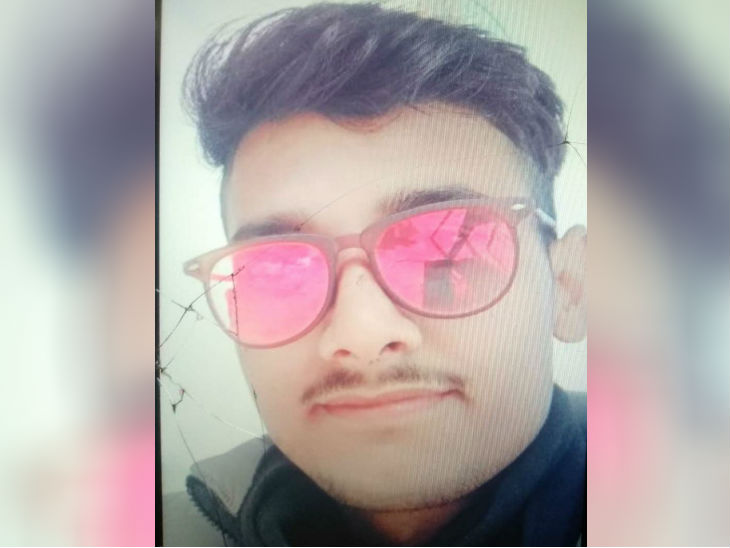 Here, seeing the quarrel in the house, his elder son reached the police post. After this, the police also reached the spot. The deceased was identified as Vikas (24) son Rajan resident of Akalpur Raghupura Noida based on papers and mobile etc. found in his pocket. While sending the body for post mortem, the police took the husband and wife into custody and sent them to the police station. Vikas used to sell candles and other goods in buses. Four years ago, he came in contact with the woman through Facebook. After this, he often started associating.

No FIR found yet, ongoing action

City Superintendent of Police Kuldeep Gunawat said that police received information that a dead body had been found inside a house in Sarsol area area. After which the police reached the spot. The police took the body and sent it for postmortem. Primarily, the case of love and love affair was coming out behind the murder. Tahrir has not been found yet. After getting Tahrir, action will be taken by registering an FIR.

Shivraj said – Congress was celebrating Foundation Day and they were 9-2-11; Congress answer – what is wrong with meeting Nani?