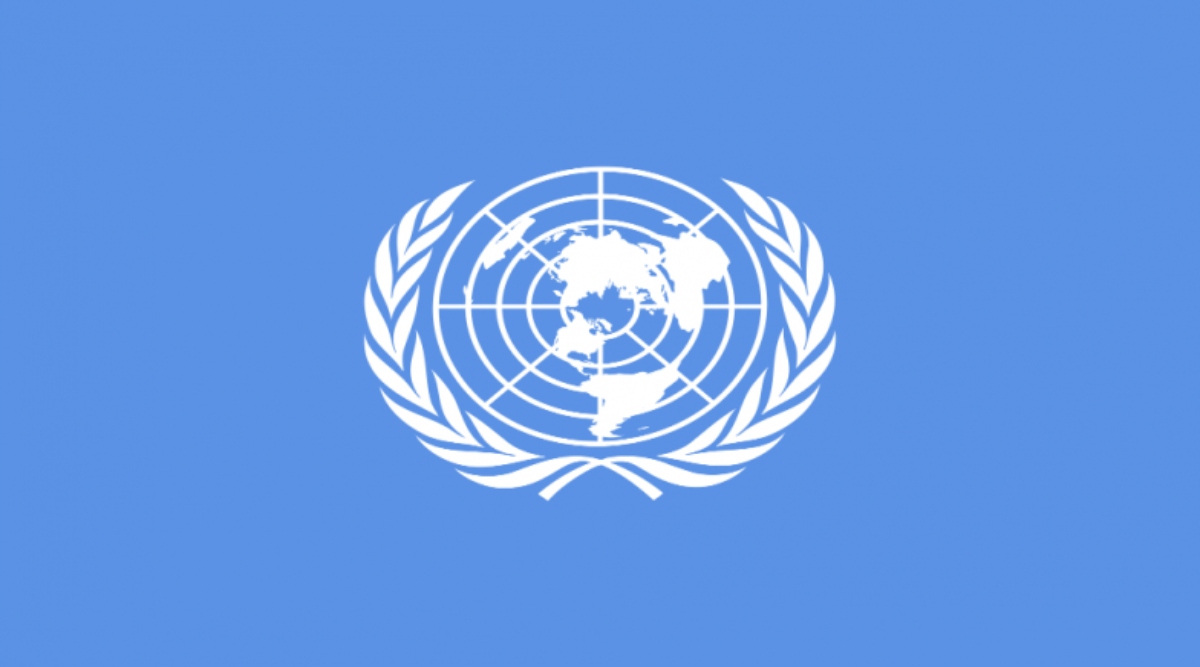 India-China Violent Face-Off in Ladakh: UN Secretary-General Antonio Gutarares expressed concern over reports of violence and death on the Line of Actual Control (LAC) between India and China and urged both sides to exercise “maximum restraint”. A spokesman for Gutares gave this information on Tuesday. According to a statement issued by the Indian Army, a total of 20 soldiers of the Indian Army were killed in the violent clash with the Chinese soldiers in the eastern Ladakh Valley, after which the situation of the ongoing standoff has become more serious.

Read this also. Pakistan upset over the temporary membership of the Security Council of India, expressed this concern.

“We express concern over reports of violence and death on the Line of Actual Control (LAC) between India and China and urge both sides to exercise maximum restraint,” Kaneko said.

Kaneko gave this response to the question of the martyrdom of Indian soldiers in a violent clash in Galvan valley of Ladakh.