These Bollywood celebs can take seven rounds in 2021, marriage could not happen due to Corona

The year 2021 has started. This year it is being speculated that many Bollywood couples will get married. There are some couples who were to be married in the year 2020, but due to the Corona epidemic and the lockdown in the country, they could not get married. The list of these couples includes Richa Chadha-Ali Fazal, Ranbir Kapoor-Alia Bhatt and Varun Dhawan-Natasha Dalal. 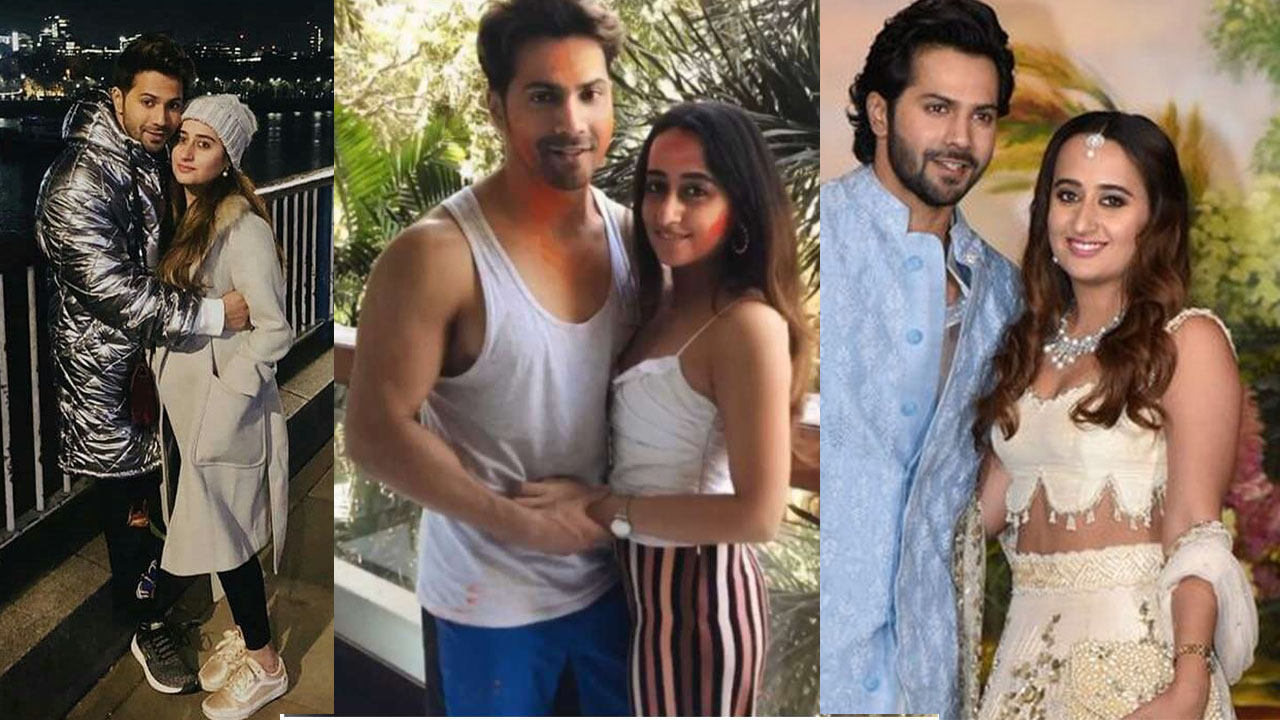 In the year 2020, Varun Dhawan was about to marry his school friend and girlfriend. Both of them had made plans that they would go to Thailand for a honeymoon trip. But the marriage was postponed due to the Corona epidemic. 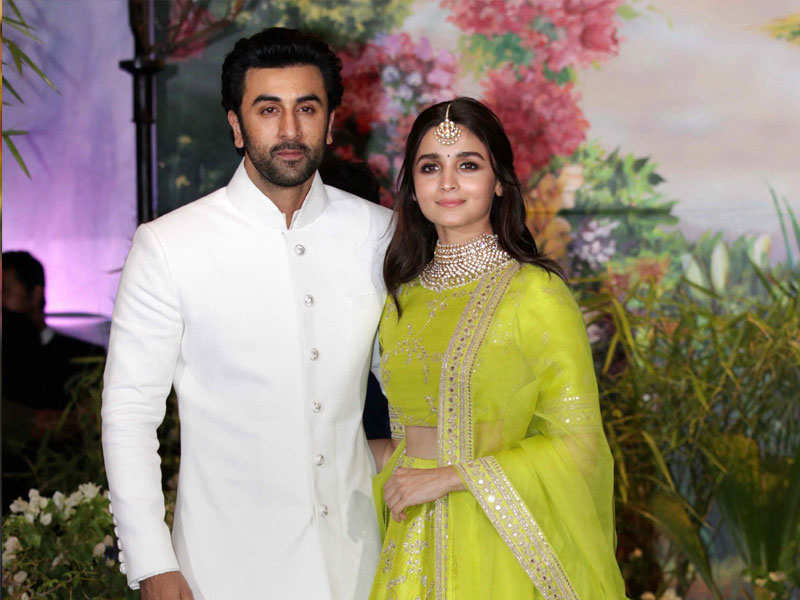 There were also reports that Alia Bhatt and Ranbir Kapoor were going to get married in the year 2020. But Ranbir’s father and Bollywood veteran actor Rishi Kapoor passed away due to which both of them could not get married. 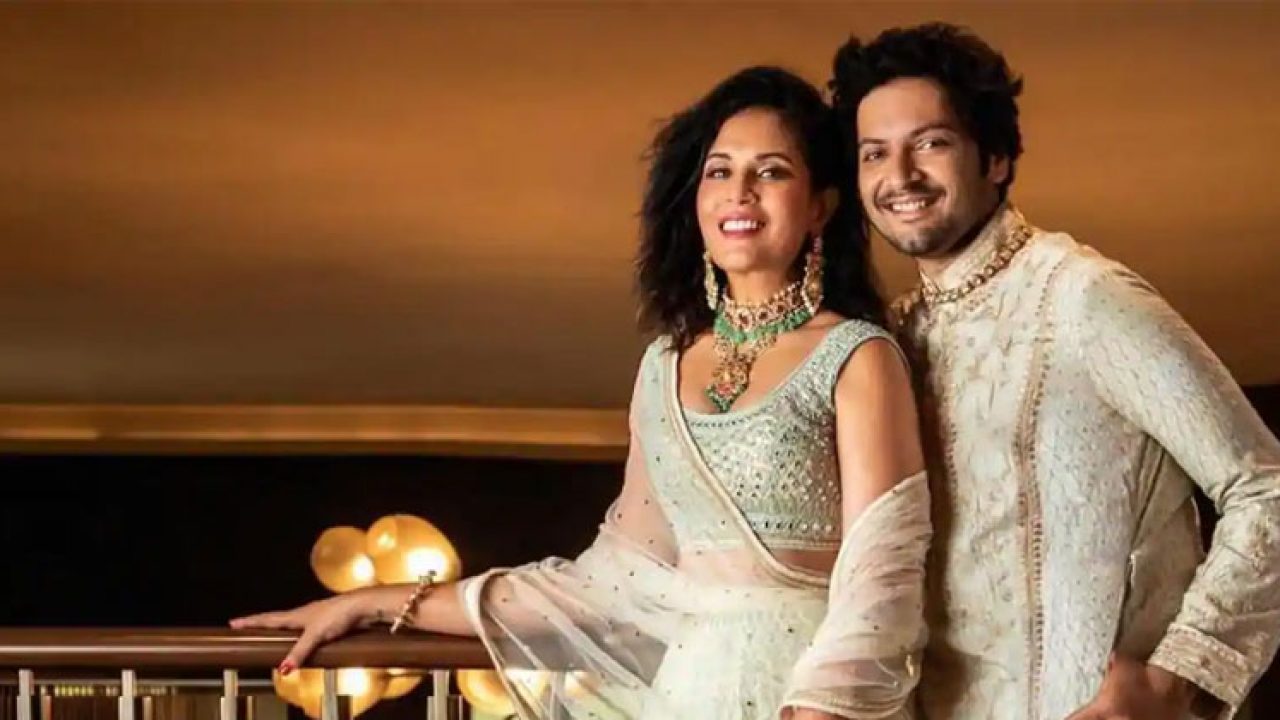 Actress Richa Chadha and actor Ali Fazal were to get married in April 2020, but they also postponed the wedding due to Corona lockdown. There are reports that this couple will get married in the beginning of 2021.

From 2019, Malaika Arora and Arjun Kapoor’s marriage is in the headlines but both have not married yet. Now it is expected that in the year 2021, these two will get married. Farhan Akhtar and Shibani Dandekar have been dating each other for a long time. Often both go on holidays together. But it is expected that both will get married this year. 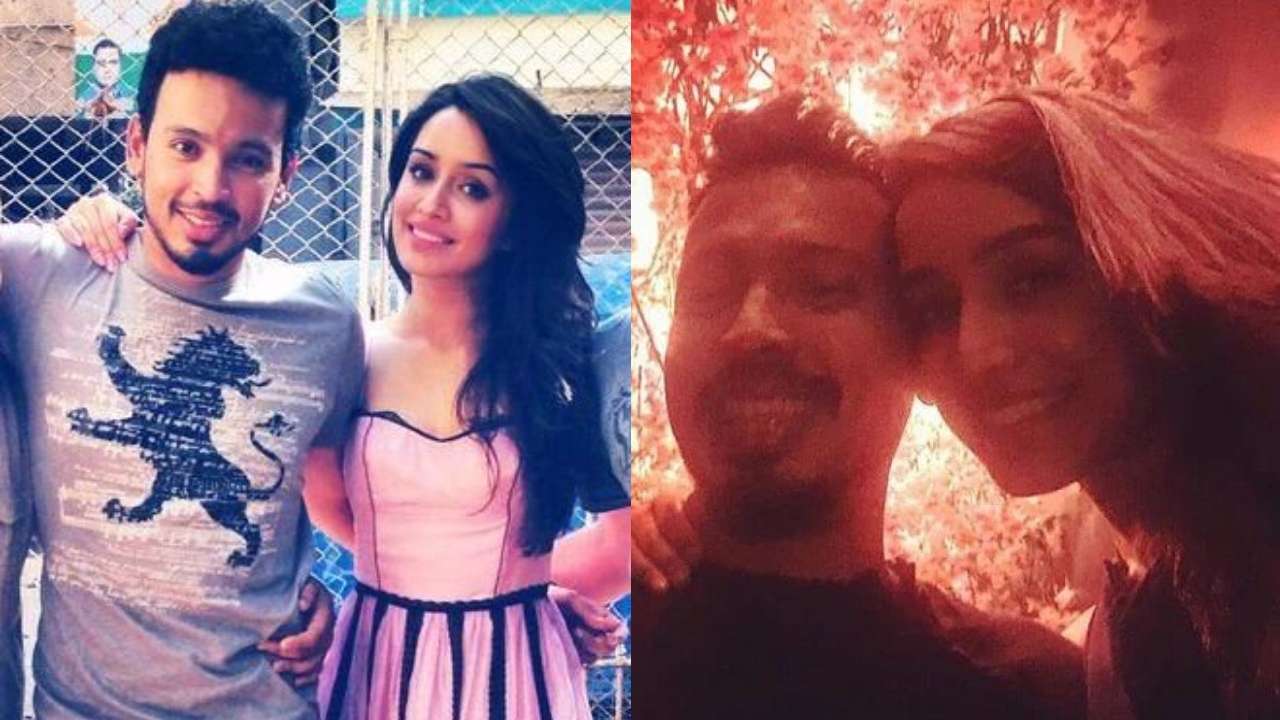 Actress Shraddha Kapoor and photographer Rohan Shrestha have been dating each other for a long time. According to media reports, these two will get married in the year 2021.

Sushmita Sen and her boyfriend Rohman Shawl have been dating each other for many years. Often on social media, these couples share photos with each other for fans. It is believed that both will get married this year.

Vidya Balan had brought down clothes for the calendar, publicly told the secrets of the bedroom