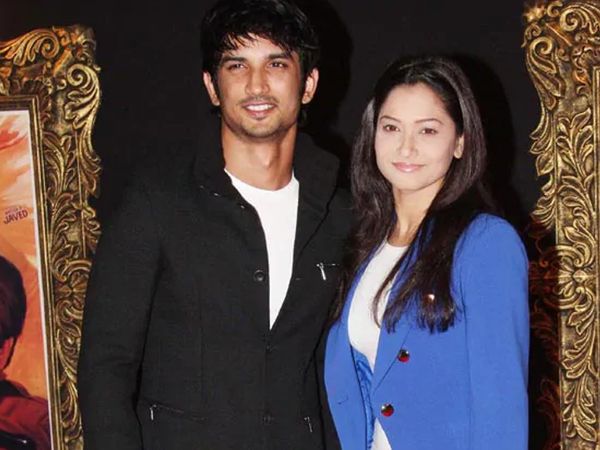 Ankita Lokhande has expressed her anger on social media. He is troubled by the hateful comments received by fans of Sushant Singh Rajput. Ankita took out her anger in the Instagram live session and presented herself in front of the trolling people.

Ankita said, ‘Things I don’t like, I don’t follow them. But I do not abuse others by going to their account. Ankita said that she does not mind trolling but her parents are definitely affected by it.

Ankita further said, ‘It becomes very difficult for the parents to digest why people abuse them and what I have done wrong. People who are pointing fingers at me may not have known about my relationship. And if you loved this much, then why come and fight now? Where were you earlier when all the things were getting over in our life. Today I am blamed, but it is not my fault. Everyone has their own motives in life. Sushant always wanted to get ahead in life and that’s what he did. He went his way. Do I prove wrong for that? Why do I get abused? What did i do wrong? If you don’t know my story then stop blaming me. It is very piercing. ‘

Ankita and Sushant were in relation for 6 years

Ankita and Sushant’s closeness was heightened during the TV serial Pavitra Rishta. After this, both of them were in a live-in relationship for 6 years, but then both of them broke up in 2016. Ankita took a long time to recover from this breakup. He is now in a relationship with a businessman named Vicky Jain. At the same time, Sushant’s name became associated with Kriti Sanon after the relationship broke with Ankita. After this he started to date Riya Chakraborty.