Shahrukh Khan's column: Constant failures have taught me humility, seen ups and downs but never give up 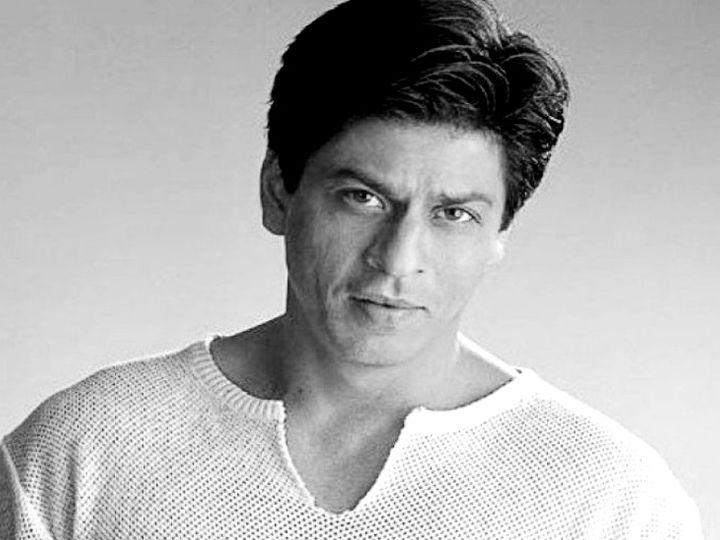 ‘I have seen many ups and downs in my life. I have failed many times but never gave up. Every time I have learned something from my failure. I remember once in school I ran a 100 meter race. The boys with me were all slightly older than me. Earlier I used to race only with boys my age and always lead. But in this race, after running with those 6-7 boys, I lagged behind, came in at number five.

Soon after the race, the school officials went to the podium with the winning boys, the whole crowd had gathered there, I had none. Then I felt very lonely. Everything that happened to me happened because I was always afraid of failure. I never wanted to be so successful, I just kept on failing. I had unsuccessfully started adding to poverty.

Success is amazing, but it does not give us the experience from which we can learn anything. We enjoy it because maybe we deserve it. But we do not get sense from it. I believe that the true path to success comes out of fear of failure. If you do not have enough fear of failing, then it can be impossible to succeed.

It is not easy to fail, it is very difficult. Only use it to be successful. Repeatedly I learned that I should stop being fake. I have also become more humble by constantly failing. ‘

Jagi Theaters Expects From Animation Film: A Year After Screen Children’s film ‘Tom and Jerry’, released in 600 screens in the country in English and four Indian languages