Sara Ali Khan said about her mother Amrita Singh, 'She has faced a lot in her life'

Actress Sara Ali Khan spends a lot of time with her mother and actress Amrita Singh. At times he is spotted with his mother. Together both mother and daughter form tremendous bonding. It is also not hidden from anyone that Sara loves her mother very much. Recently she has made many revelations about her mother, due to which she has remained in the headlines. 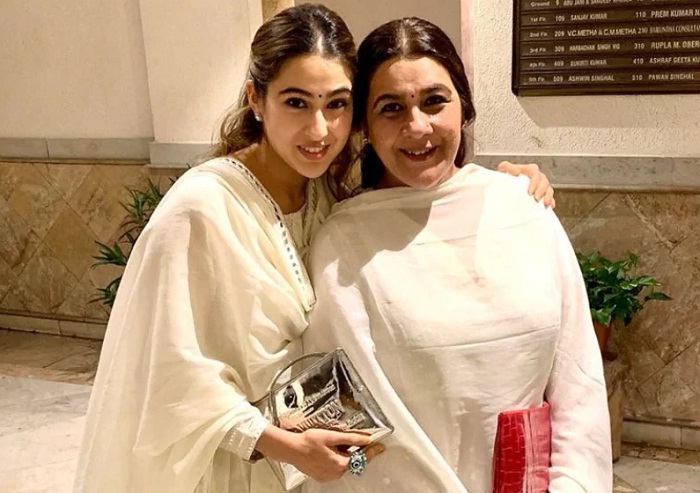 Sara Ali Khan said that there are many days when I do not feel positive. This is normal and it is all part of life. Then I feel that I have a great mother and she is the solution to my every problem. After having a mother like her, it is not possible to be positive. ” 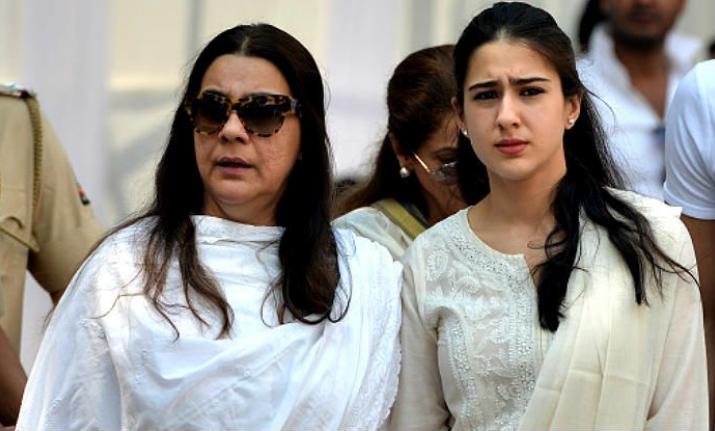 Sara further said that I feel that she has faced a lot more in her life than me. If she can walk on this path with her head held high and her daughter does the same, then I too will be able to get her praise. ” 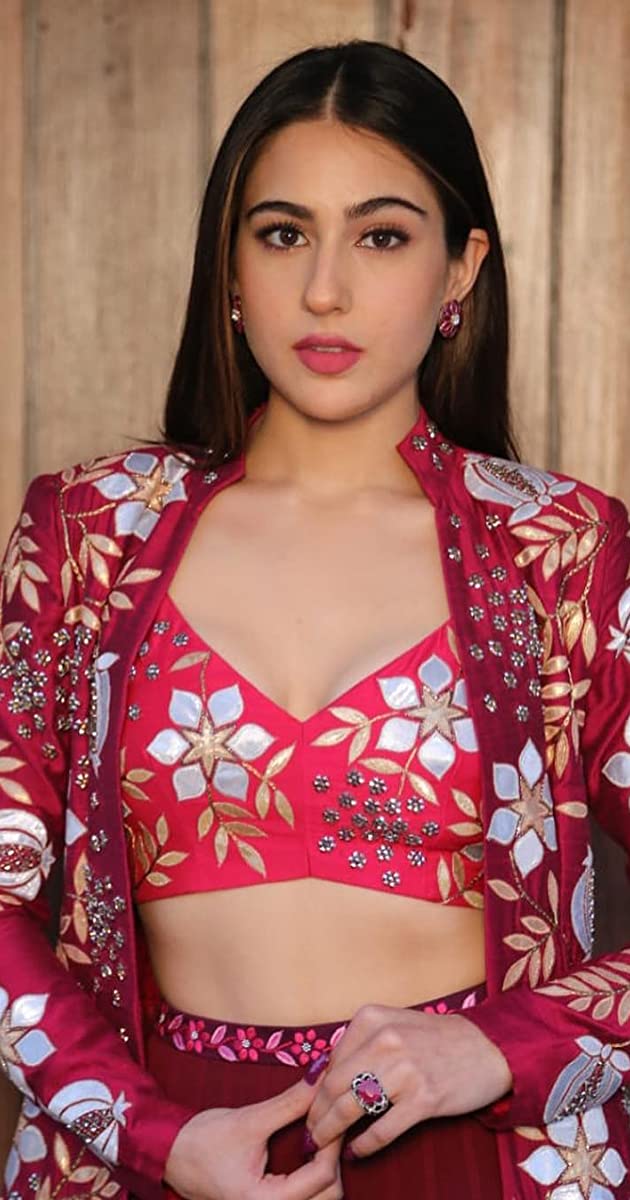 Sara Ali Khan is the daughter of actors Saif Ali Khan and Amrita Singh.
Speaking of work, Sara was last seen in the film ‘Coolie No 1’. The film was released online due to a lockdown caused by Coronavirus. At the same time, the actress will be seen with Akshay Kumar in the film ‘Atrangi Ray’.

These films lead to crime, entertainment and brutal face shown on screen