Mumbai. Actress Sanya Malhotra is enjoying vacation in Maldives these days. The pictures of actress vacations are constantly being shared on social media. Recently, the actress has shared some of her pictures on social media. Which is making a lot of noise. Sanya is seen in black bikini in the pictures. Which the actress teamed up with Shrug. With minimal makeup, high buns and shades, the actress has complemented her look. The actress looks quite bold in this look. These pictures of Sanya have set the social media on fire. 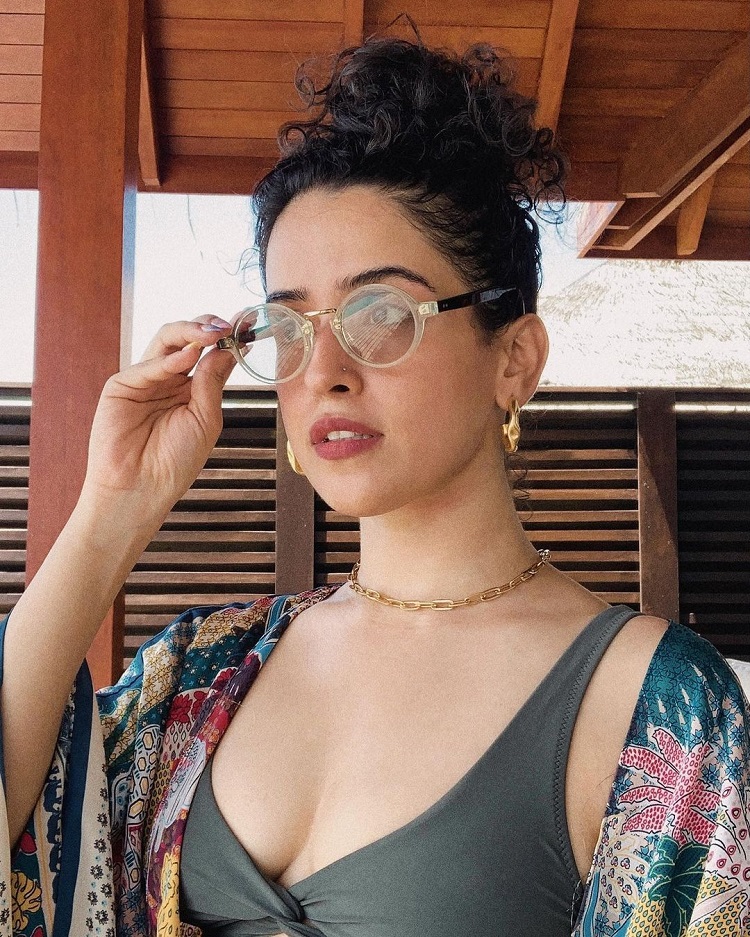 Talking about work, Sanya started her career with Aamir Khan’s production film Dangal, in which she appeared in Babita Phogat’s character. After this film, she has appeared in films like ‘Badhaai Ho’, ‘Photograph’, ‘Shakuntala Devi’, ‘Ludo’. Apart from this, the actress is now going to be seen in ‘Paglat’ and ‘Meenakshi Sundareswarar’. 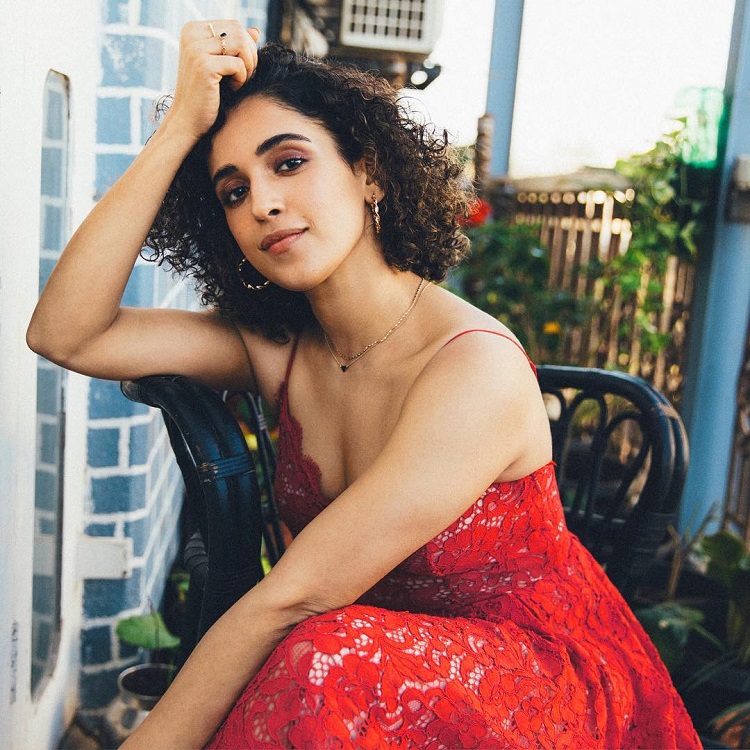