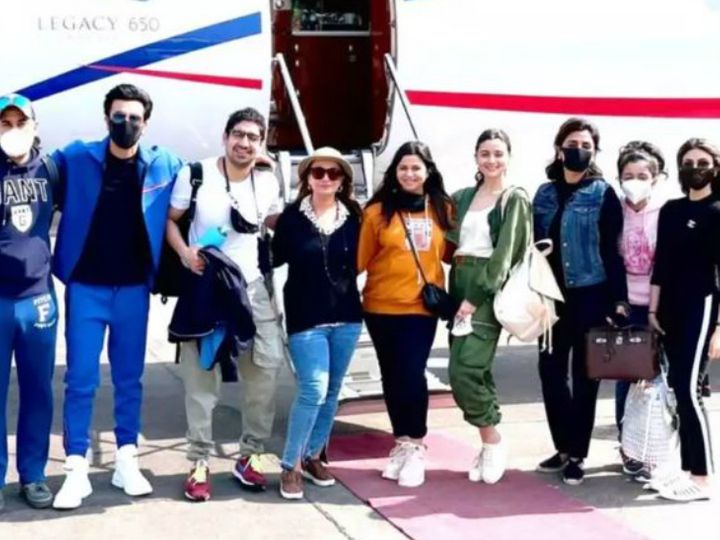 Ranbir Kapoor and Alia Bhatt reached Ranthambore with the family a few days ago to celebrate the New Year. Now this trip of three days has ended and all have returned on 1 January. On Friday, Ranbir Kapoor’s sister Riddhima shared a photo of her with the family.

In the photo, everyone is seen posing outside a private plane. Riddhima shared the photo and wrote, “To a Fantastic Trip, Making Memories”. It can be seen in the photo that Alia is seen in Olive Green and Ranbir Blue Color Dresses. Apart from Riddhima, Ranbir has also shared this photo.

Ranbir and Alia took a forest tour in Pali on Friday. During this time, both of them saw the movements of wildlife wandering in zone number four. But he did not see the tiger. These film stars arrived at a Seven Star Hotel in Ranthambore on December 29 by car from Jaipur. During this trip, rumors of Ranbir and Alia’s engagement in Ranthambore were in full swing. The film couple Ranveer Singh and Deepika Padukone also reached Ranthambore with them. 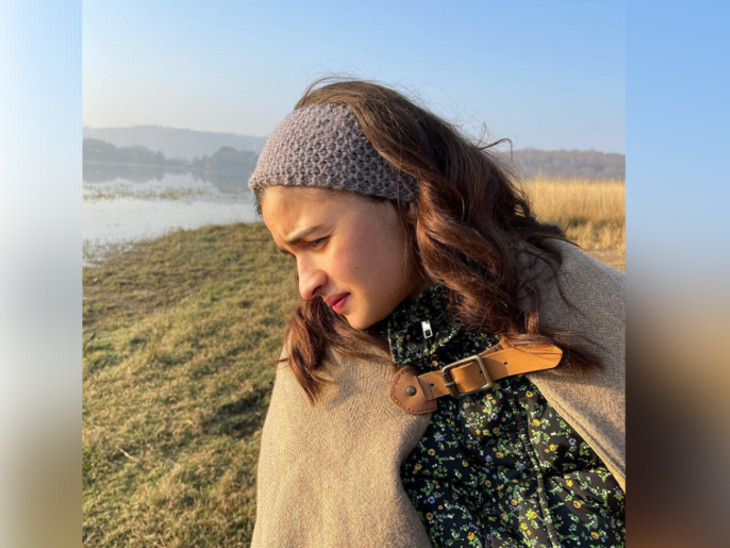