Rakhi Sawant's emotional moment before the grand finale: 'Bigg Boss' gave the credit of popularity, said - this season will be known because of you 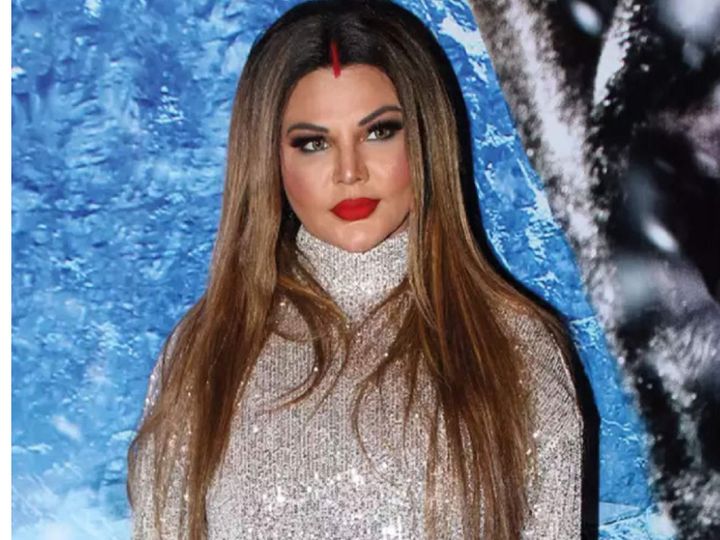 Today (February 21) is the grand finale of Bigg Boss 14. On Saturday, The Last Weekend Ka Vaar episode featured the top 5 finalists Rubina Dilaiq, Rakhi Sawant, Rahul Vaidya, Nikki Tamboli and Ali Goni’s Journey till date. They were all very happy to see themselves that they have come to the finale. At the same time, Bigg Boss praised Rakhi and said, “This season will be known only because of you”. Also Bigg Boss said that because of him the show has become popular and she appeared as an original entertainer on the show. Rakhi became emotional after hearing all this.

Rakhi expresses love to Abhinav on the show

Rakhi made some revelations in the show about her husband Ritesh

At home Rakhi also made some revelations to Devolina. She had told that her husband Ritesh does not want to reveal his identity to anyone. He also said that he and Ritesh have not been together ever since they got married. He also told Rahul that Ritesh is already married and has a child. Rakhi claimed that she did not know about this. When she started crying uncontrollably, Rahul hugged her and tried to console her.

‘Tiger 3’: Salman Khan to learn Parker technic for his role in the film, team of highly trendy stunt coordinators will train

‘Bigg Boss’ fame Arshi Khan shared the experience of the show, spoke on wedding planning- sure in love marriage, boy should be money