Mumbai. Actress Kangana Ranaut is seen getting into trouble again. In a defamation suit filed by Javed Akhtar, the Andheri magistrate has issued a bailable warrant against the actress. Javed accused Kangana of tarnishing his image. 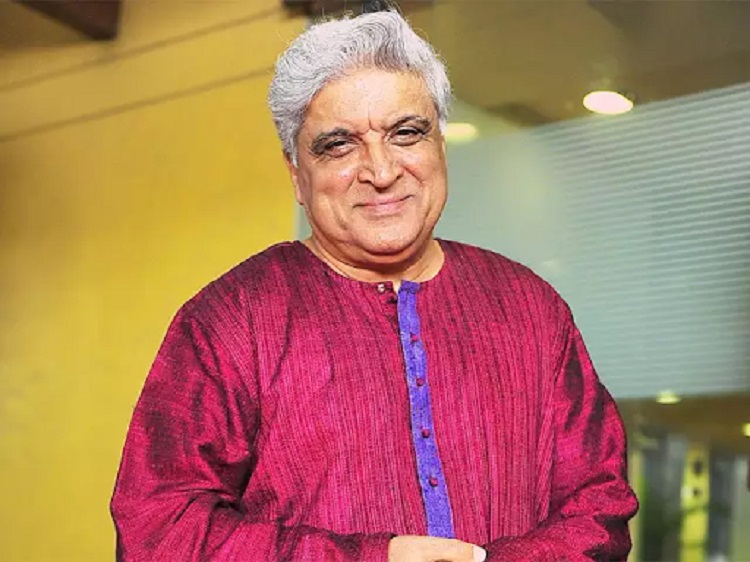 Now Sapna will create excitement in Bhojpuri industry, she is going to debut with this big star