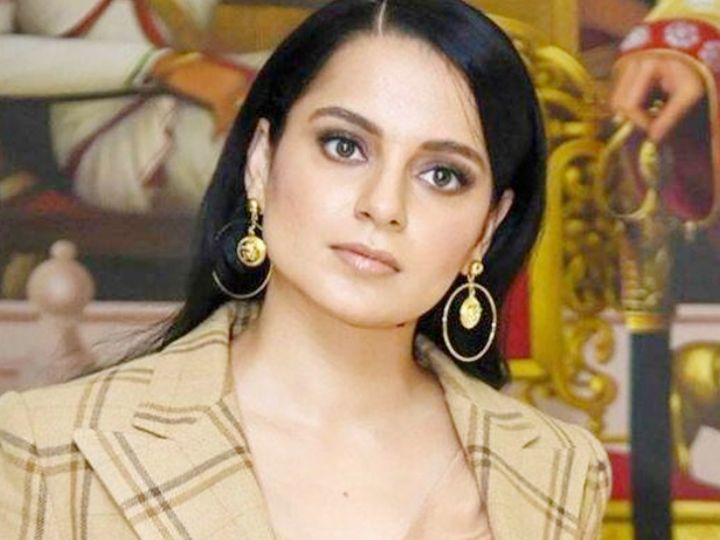 Kangana Ranot has announced to go to the High Court against a Mumbai civil court ruling that violating merger rules in uniting her 3 flats. Taking a dig at the Maharashtra government in her latest social media post, the actress wrote, “False propaganda of the Mahavinshakari government. I did not merge any flats. The entire building is constructed in the same way, there is an apartment on each floor. I bought it just like that. The BMC is only harassing me in the entire building. I will fight in the higher court. “

Fake propaganda by Mahavinashkari government, I haven’t joined any flats, whole building is built the same way, one apartment each floor, that’s how I purchased it,@mybmcis only harassing me in the entire building. Will fight in higher court 🙏 https://t.co/4VBEgcVXf3

Kangana filed a petition in September 2020

In September 2020, when Kangana came into controversy after comparing Mumbai to Pakistan-occupied Kashmir (POK), the Brihanmumbai Metropolitan Municipality (BMC) ransacked her office claiming illegal construction. After this, the actress had filed a petition in the civil court, denouncing the vandalism done by the civic body and demanded a ban on such action.

What did the civil court say in its decision

Judge LS Chavan said in his judgment that Kangana has merged 3 flats on the fifth floor of the 16-storey building. During this time, he has converted the floor space area index (FSI) into habitable space by covering the compact area, duct area and common passage. This is a violation of the rules of the building plan.

The court also said in its judgment that no further investigation is needed in this case. Also, giving 6 weeks time to Kangana has said that if she wants, she can knock the door of Bombay High Court against this order.