John Abraham just shared the picture with the pillow, fans said 'where are the clothes'

Mumbai. Action hero and handsome hunk John Abraham always impresses the fans with his look. John’s smartness girls are very crazy. Actors are also well aware of their impressions with a fit body and bold style. Recently, he has shared a nude photo of him, which is becoming very viral on the Internet. 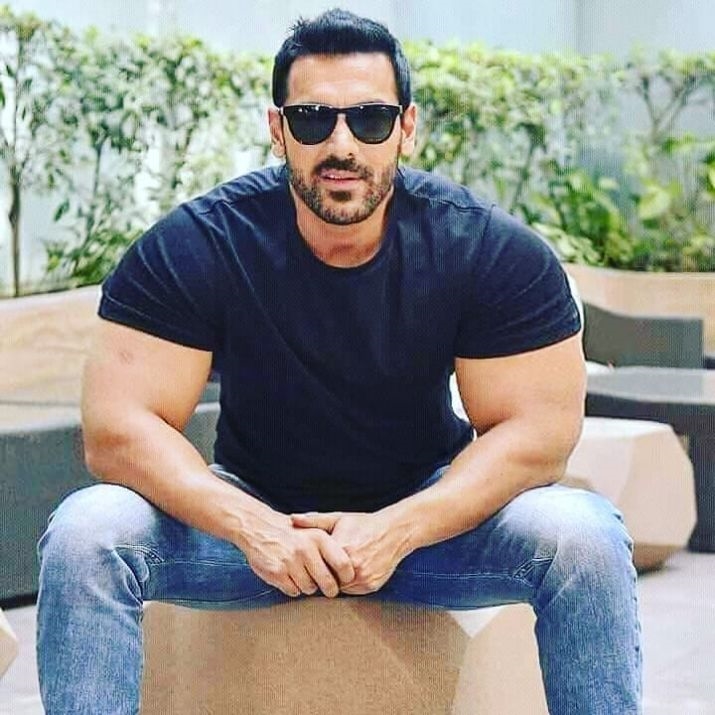 This picture is shared by John Abraham on his Instagram account. In whose caption he wrote, ‘Waiting for wardrobe’. 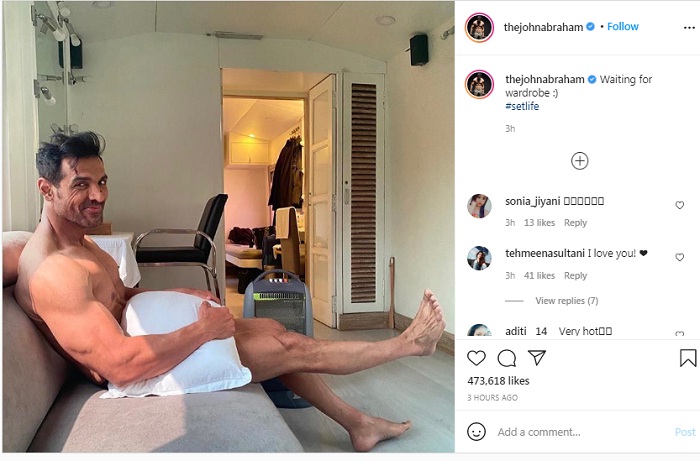 In this picture, John is seen sitting on the couch without clothes, he has covered himself with the help of just one pillow. Actors are giving smiling poses with hands on pillows. 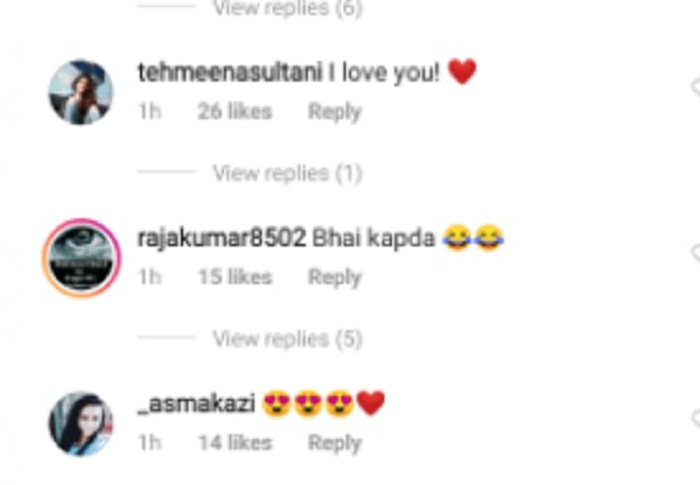 This picture of John has created panic on the internet and fans are getting rave reactions on it. 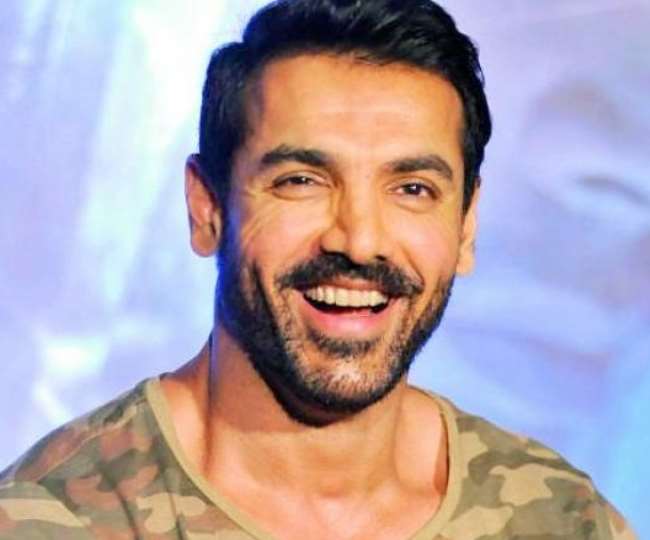 Talking about work, John Abraham will soon be seen in the film Mumbai Saga. Recently, the trailer of the film has been released, in which the character of the actor is being well liked. Let me tell you that the actor will play the role of gangster in this film. In this film, actor Emraan Hashmi will also be seen alongside John.

Dia Mirza was seen flaunting her eyelashes, after watching the actress’s latest photoshoot, she became a fan.

Karisma Tanna gets a photoshoot done while jumping on the bed, in a single white shirt