Improving Relationship: Revenge of Alia, wife of making serious allegations on Nawazuddin Siddiqui, said- 'Now I don't want to get divorced, I want to give the relationship another chance'

Nawazuddin Siddiqui’s personal life is once again in the news. In May last year, his wife Alia sent him a legal notice on email and WhatsApp, seeking divorce from him. Both were married 11 years ago. They also have two children. There were many reports last year about the deteriorating relationship between Nawaz and Alia. But now Alia has changed her mind. Alia says that she wants to give her relationship with Nawaz another chance.

In an interview to a media house, Alia has expressed her heartfelt desire that she wants to stay with Nawaz and does not want to get divorced from him. 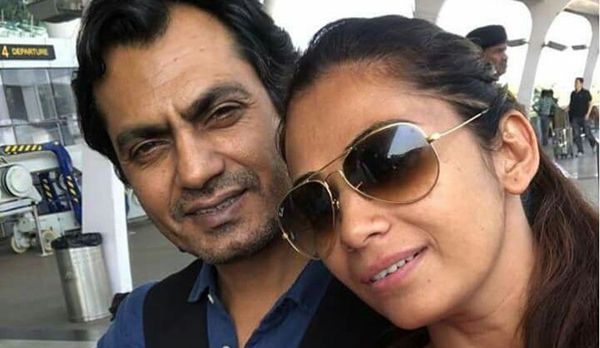 When Alia was asked about her new decision, she said, ‘I have been cornered by Corona. I am isolated at my home in Mumbai. In such a situation, there could have been a lot of trouble in taking care of both the children but Nawaz supported me. Nawaz is currently busy shooting a film in Lucknow, but despite this, he is busy taking care of his daughter Shora and son Yani.

‘He kept calling repeatedly to find out about the children’s needs. Apart from this, they called me to know about my health and I cared. I am very happy with his behavior. His style has touched my heart and I am surprised to see his style towards the family. Me and Nawaz will try our best to solve the problems of our married life and talks are also going on between us to stay together. 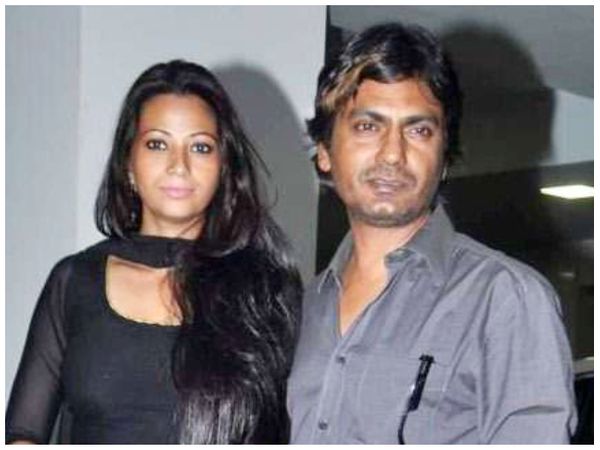 There were problems in the relationship from the beginning

Alia had earlier told Pinkvilla that she had known Nawaz since 2003 after sending a divorce notice to Nawaz. She says- ‘We started living in live in. His brother Shams also lived together. We worked together in a film. Gradually we fell in love and became attached to each other.

Then we got married. The problems were there from the beginning. But I thought I would stop them. However, even after 15–16 years, my mental torture did not stop. ‘

‘Before marriage, there was a lot of quarrel’

Alia made shocking revelations about Nawaz’s Extra Marital Affairs. He had said- ‘I remember very well that while we were dating and we were going to get married, Nawaz was in a relationship with someone else. We had a lot of quarrel before and after marriage. 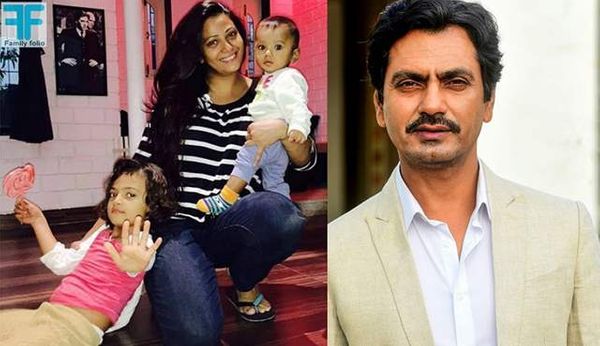 When I was pregnant, I had to drive the car myself for a checkup. My doctor told me that I am crazy and I am the first woman who came alone for delivery. My husband was not with me while I was in the labor pan. He was talking to his girlfriend. I knew everything, because I used to have phone bill statements. ‘