Photos of Team India’s star all-rounder Hardik Pandya and his partner Natasha Stankovic are becoming increasingly viral on social media. Fans like their pair very much and from time to time, they dominate social media through their pictures. This time, this couple is seen posing differently. 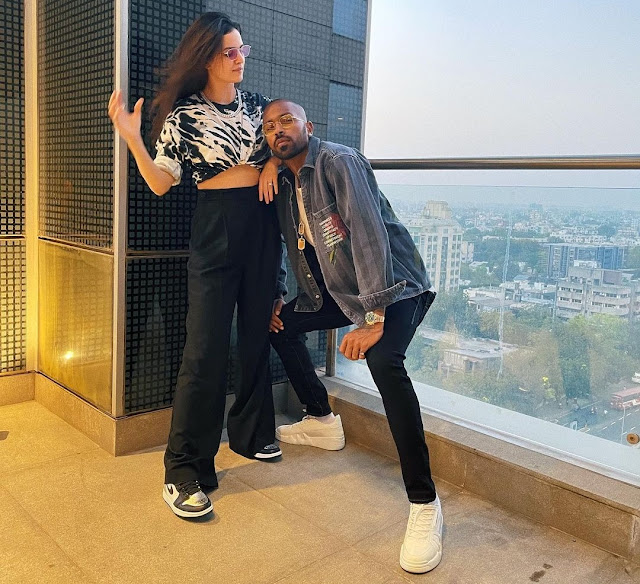 In these pictures, Hardik Pandya and Natasha Stenkovic are seen enjoying. In these photos, Hardik and Natasha are having fun and giving different poses. Hardik gave the caption while posting the pictures- Casual Sunday. This post of Hardik and Natasha has received more than one lakh likes, while many people have also commented on it. Hardik Pandya became father on 30 September 2020. Pandya’s wife Natasha Stankovic gave birth to a son. Both of them have named their son Agastya. Hardik often shares photos with his son. 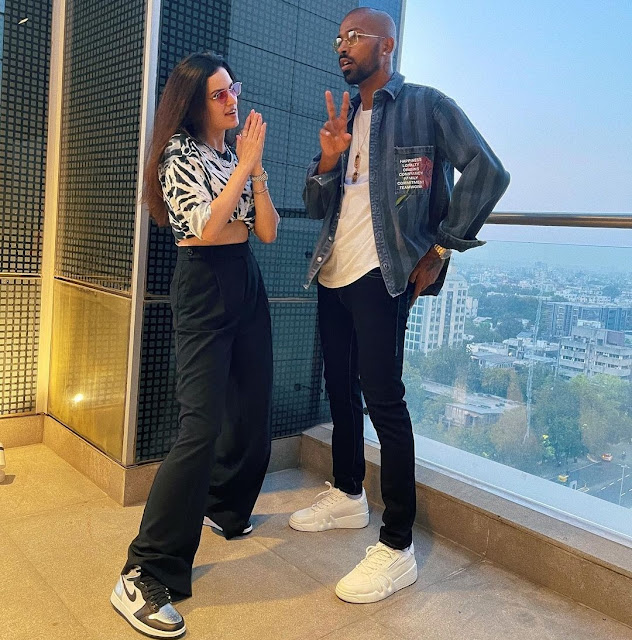 Let us know that Hardik is currently part of Team India for the Test series against England and due to this he is with the team in Ahmedabad. However, he has not got a place in all the three Test matches played so far.