Govinda's childhood was spent in extreme poverty, wanted to work in 5 star hotel but could not find work due to lack of English. 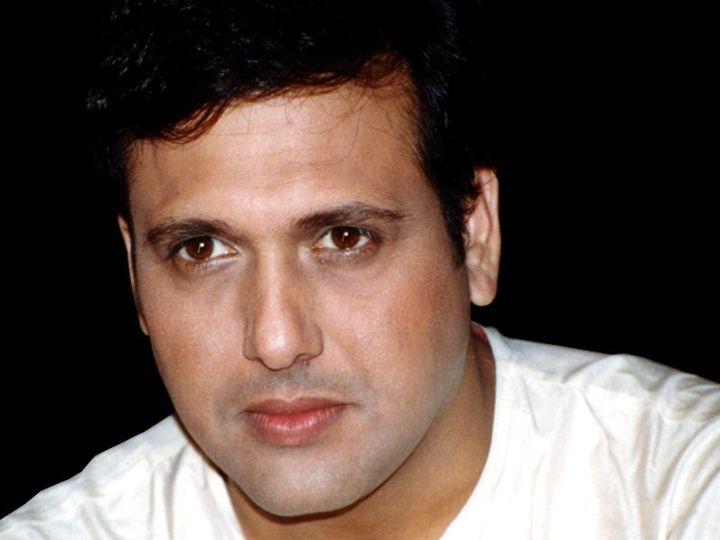 Bollywood actor Govinda is celebrating his 57th birthday on 21 December. Govinda is known for his superior dancing skills and acting. In the 80–90s, he gave more than one film and dominated the film world. Govinda was born to actor couple. 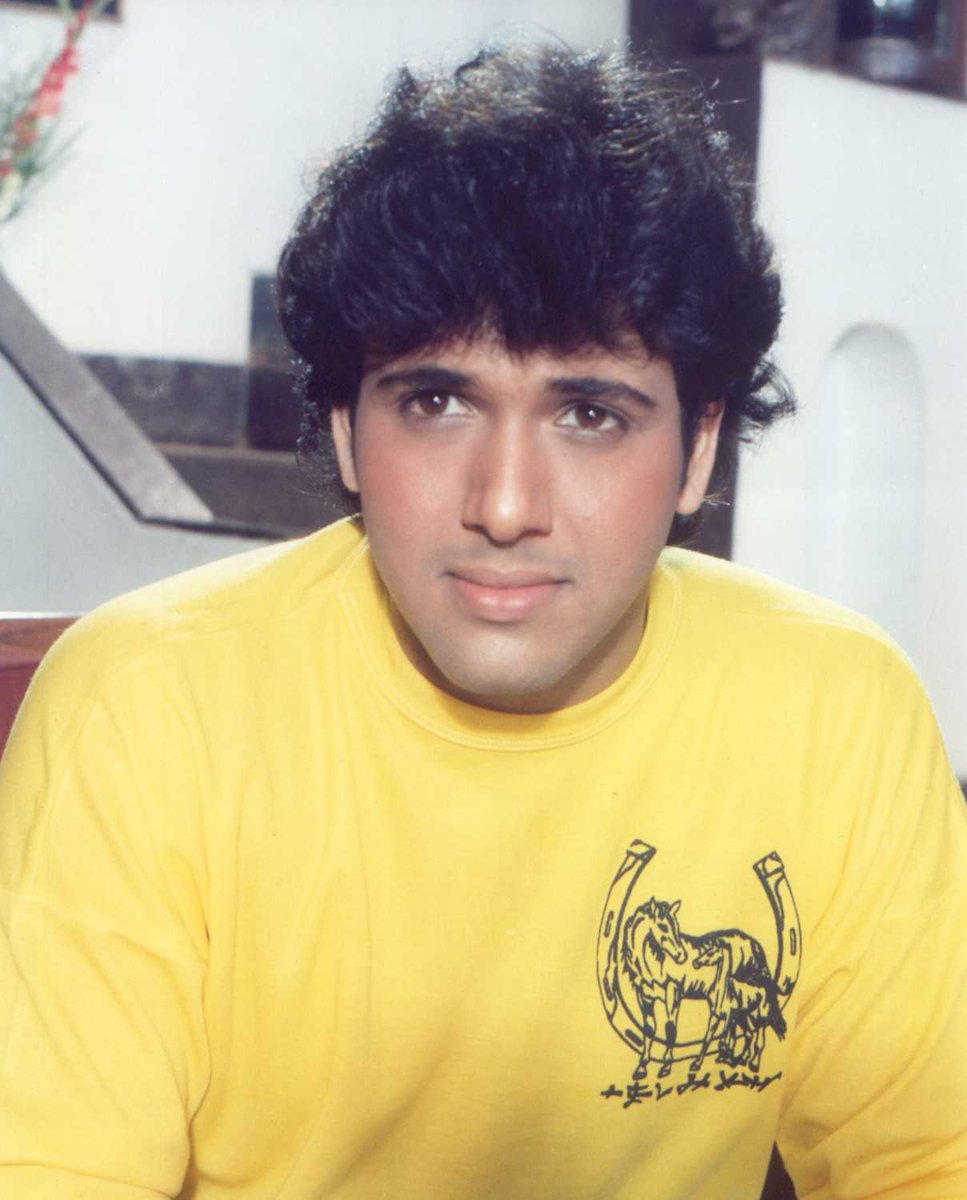 His father Arun Ahuja had quit the industry after working in nearly 40 films. At the same time, Govinda’s mother Nirmala Devi was a well-known classical singer and actress. Despite this, Govinda’s childhood was spent in poverty and he had to struggle a lot. In fact, before Govinda’s birth, his father’s drowning film career took the entire family on the path of ruin. 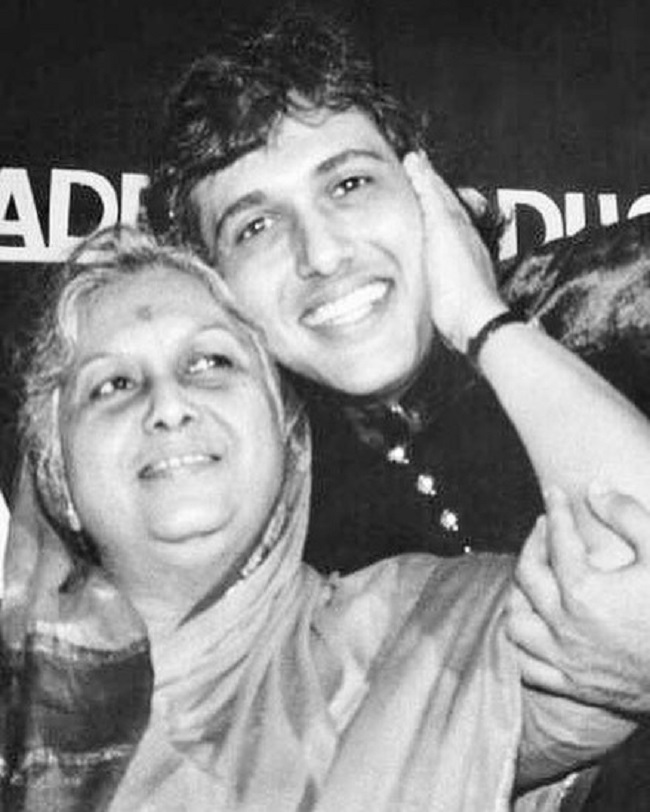 In an interview a few years ago, Govinda spoke openly on his struggle. He had said that the mother had to struggle a lot to run a house. His father was badly shaken by the failure. 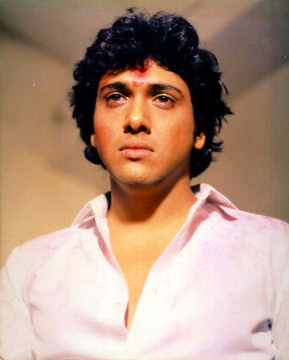 Mother’s struggle to see her suffering

In the interview, Govinda said while talking about his mother’s struggle, there were many things that stinged. Many times you see that someone is doing so much alone in a bad phase, especially a woman and mother who has six children. She is doing everything on her own. The dignity of the family is also maintained, married four daughters, this is all very difficult. I used to get very sad to see my mother and wanted to change this soon. Govinda made his film debut at the age of 22 and never looked back after that.