Rakhi Sawant, who was a contestant of Bigg Boss, has been in the headlines continuously since the end of the show. The actress is deeply distressed by her mother’s cancer. Meanwhile, now a fraud case has added to their troubles. Recently an FIR has been registered against the actress and her brother Rakesh Sawant. According to the reports, a Delhi-based retired bank employee has filed an FIR against Rakhi Sawant, her brother and another for cheating lakhs of rupees. Both siblings have been accused by this person of grabbing Rs 6 lakh to make a film. 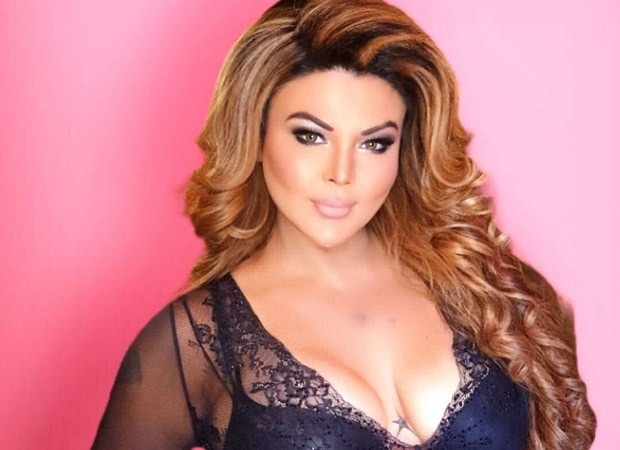 According to the report, this case is from the year 2017. A retired bank employee named Shailesh Srivastava met Rakesh Sawant to start the business. This meeting was conducted by Raj Khatri, Shailesh’s friend. Rakhi’s brothers Rakesh and Shailesh plan to produce the film together. The film was based on the story of Baba Gurmeet Ram Rahim. It is said that after this Rakesh also asked Shailesh Srivastava to produce a short film. 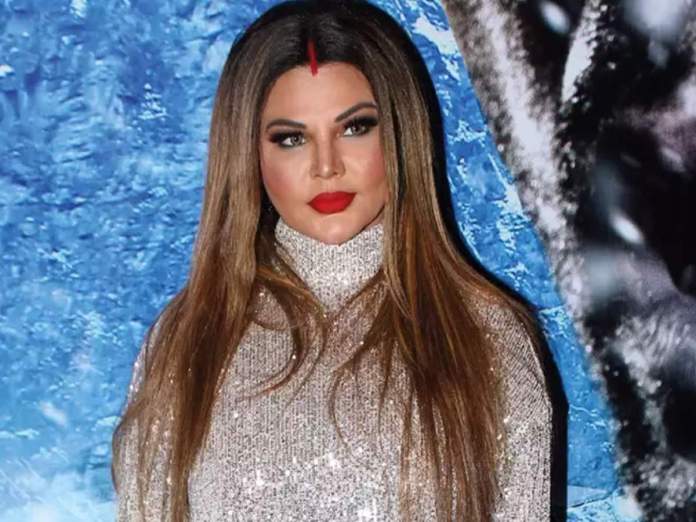 According to the FIR lodged in Police Thane, along with making the film, the two were also in talks to open a dance institute in Vikaspuri area. Rakesh Sawant promised that he would bring his sister Rakhi Sawant to the institute. In this episode, Rakesh Sawant and Raj Khatri together took 6 lakh rupees from Shailesh Srivastava in the name of Rakhi Sawant. Not only this, it is alleged that Rakesh and Raj also gave a PDC (post dated check) of Rs 7 lakh to Shailesh. But when Shailesh reached the bank with the check, he had the wrong sign.

Shailesh Srivastava has also accused Rakhi Sawant, Rakesh Sawant and Raj Khatri for wrongly signing the agreement. According to Shailesh, he called Rakhi Sawant several times but did not pick up the phone, after which he reached the police. However, so far no statement of Rakhi Sawant has come in this case.