Mumbai: Athlete Hima Das was appointed as the DSP by the Assam government on Friday. After the news came, Hima Das, who is preparing to qualify for Tokyo Olympics, congratulations are coming from every region. 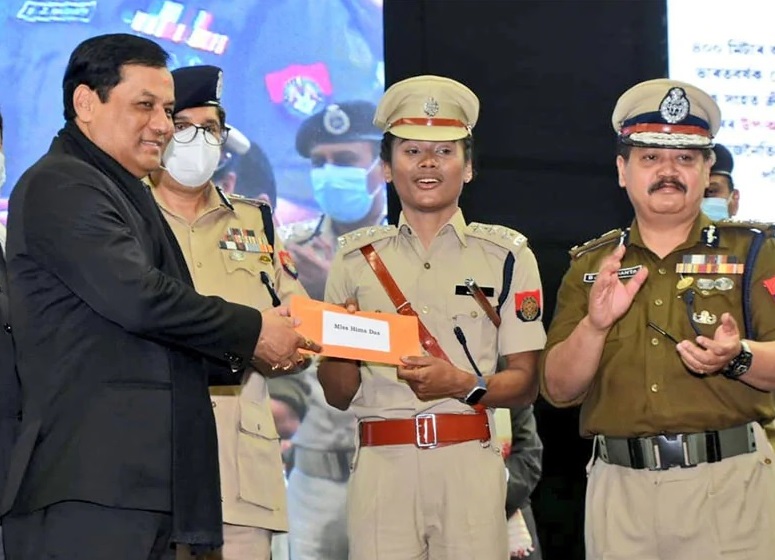 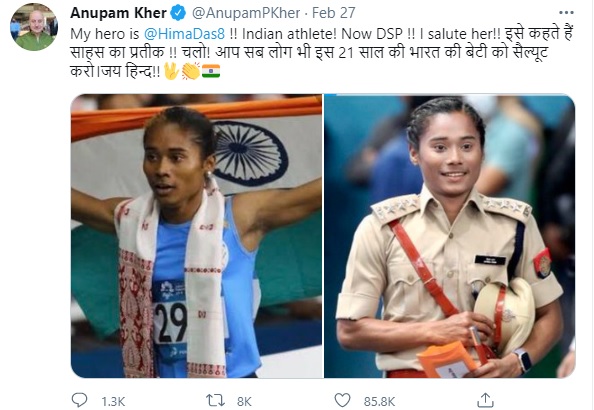 Bollywood actor Anupam Kher shared the picture of Hima Das and congratulated her. Anupam tweeted and wrote-My hero Hima Das. Indian athletes are now DSPs. I salute them. It is called a symbol of courage !! Let’s go! You all also salute this 21-year-old daughter of India. Jai Hind.’ 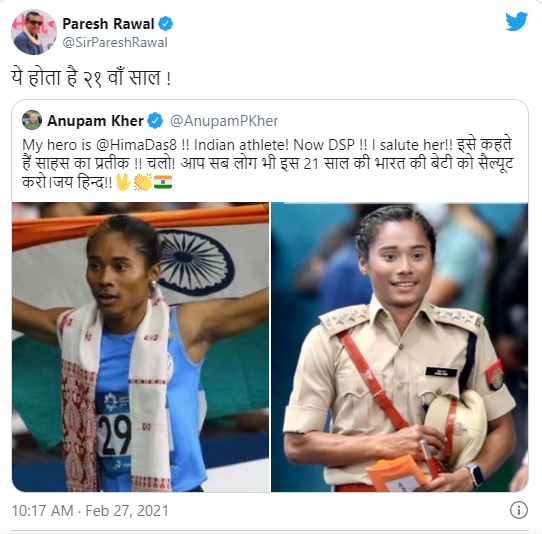 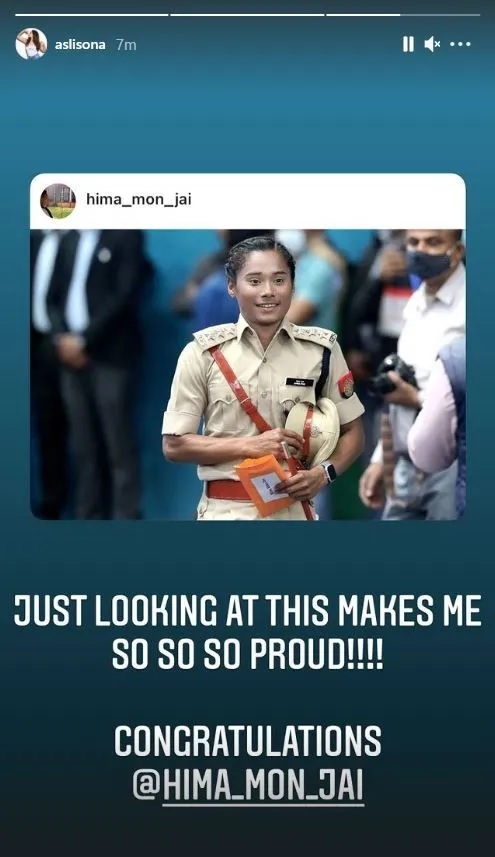 Actress Sonakshi Sinha congratulated Hima Das on Instagram and wrote- ‘I am very proud to see this. Congratulations Hima Das. 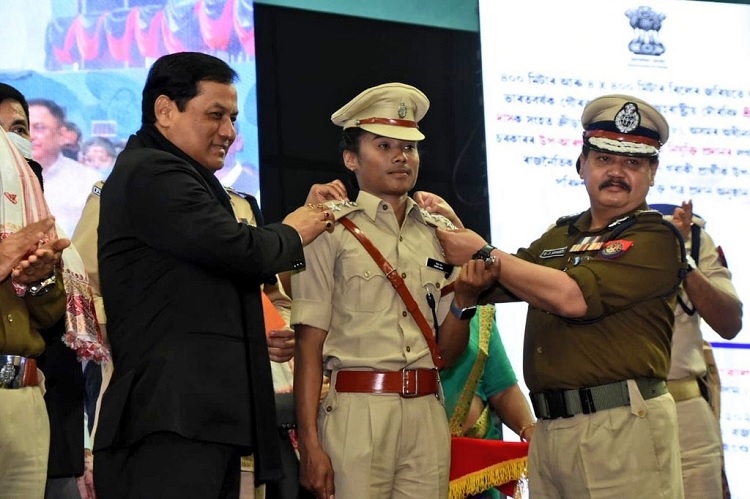 Let us know that when Hima Das got this news, she told it like a childhood dream come true. Hima Das said – people know. I am not going to say anything different. I wanted to become a police officer since school days and it was my mother’s dream too. 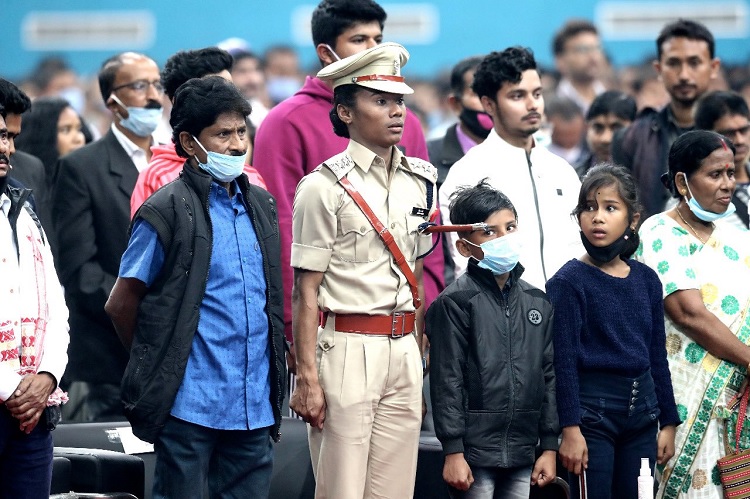 She used to give me a gun in a toy during Durga Puja. Mother used to say that I should serve the Assam Police and be a good person. Asian Games silver medalist and junior world champion Hima said that she will continue her career in sports along with police jobs.

These actresses once looked like this, know how to change the look of these Bollywood beauties