Mumbai: Dada Saheb Phalke International Film Festival 2021 was held in Mumbai on the night of 20 February. During this, Ajay Devgan starrer ‘Tanhaji: The Unsung Warrior’ was given the Best Film Award. At the same time, Akshay Kumar was selected for ‘Lakshmi’ and best actress Deepika Padukone for ‘Chhapak’. Apart from this, late actor Sushant Singh Rajput was also awarded the award. He was awarded the Critics’ Best Actor Award. 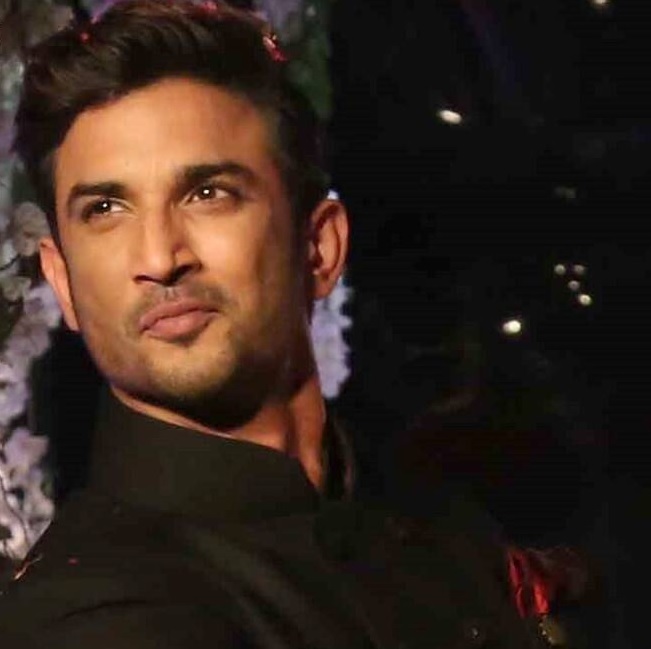 Dada Saheb Phalke (DPIFF) has given this information on the Instagram account. He shared the picture of Sushant, on which is written ‘Critics Best Actor .. Late Shri Sushant Singh Rajput (1986-2020). With this picture he wrote in the caption – Celebrating the dedication shown by you on the way to this achievement. Congratulations to Sushant Singh Rajput on winning the Dadasaheb Phalke International Film Festival Award for Critics Best Actor. Sushant was given this award for his last film Dil Bechara. 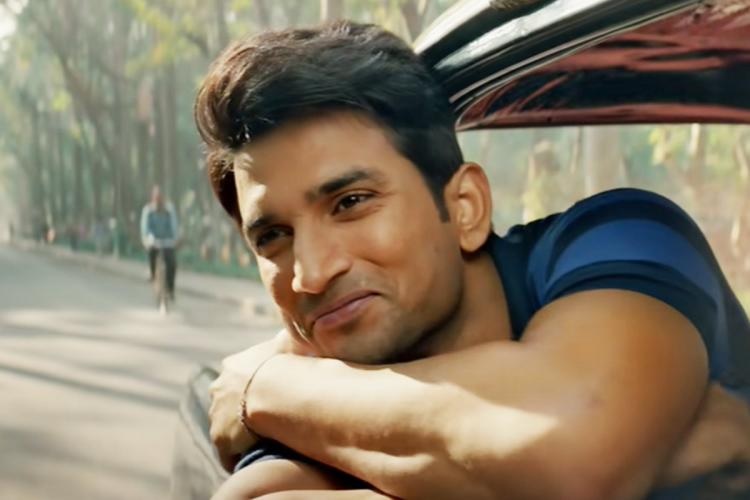 Significantly, Sushant Singh Rajput is no longer among us. He said goodbye to the world on 14 June 2020. He won the hearts of the audience by performing brilliantly in films like ‘Kai Po Chhe’, ‘MS Dhoni’ and ‘Chhichhore’.

These stars received the award