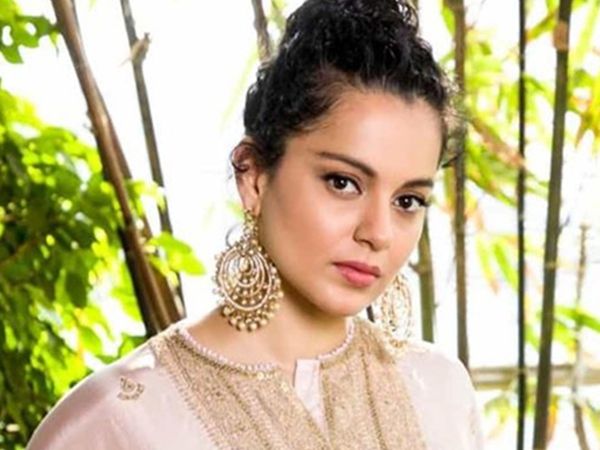 Kangana Runot, after the passage of the Agriculture Bill from Parliament in September 2020, called those opposing them a terrorist.

The Karnataka High Court on Tuesday has refused to stay the action in the case registered against Kangana Ranot in the state’s Kyathsandra police station. In fact, a Judicial Magistrate First Class in Tumkur (Karnataka) district had filed an FIR against Kangana and ordered an inquiry on charges of comparing farmers who were opposing agricultural laws to terrorists. The actress challenged this order in the High Court.

On behalf of Kangana, his lawyer Rizwan Siddiqui appeared in the High Court. He requested the court to stop the action by canceling the FIR against Kangana. In response, the High Court said, “First you follow the office objections, only then we can consider your submission.” The next hearing of the case will be on 18 March.

Kangana’s reaction to the court’s decision

After the High Court’s decision, Kangana wrote, “One more day and one more FIR. Yesterday, Javed Chacha sent me a notice with the help of the Maharashtra government and now another FIR on the support of the Kisan Bill. Meanwhile, those who spread lies about this bill and the massacre of farmers and who also caused riots do not. Thanks.”

Kangana has written in the next post, “Stop persecution, break my house or send me to jail, or defame me by spreading lies.” I’m not afraid. Those who try to improve me will be able to improve you. Do as much effort as I can to make me poor. I was born a rebel, I will remain a rebel. “

What is the matter related to this case

After the Agriculture Law was passed in Parliament, on September 21, Kangana wrote on social media that those people who spread false information and rumors on CAA, which led to violence, are now spreading false information on the farmers bill, due to which There is fear in the nation. They are terrorists.

While expressing objection to this post of Kangana, advocate L Khathasandra Ramesh Naik had a criminal case against him. Naik had said that he was very hurt by this post made for the Annadars, due to which he was forced to file a case against Kangana Ranot.

On the basis of Naik’s complaint, the Judicial Magistrate First Class had asked the Inspector of Kyathasandra police station to register an FIR against Kangana. The court had said that the complainant has filed an application under section 155 (3) of the CRPC and demanded an inquiry.

Kangana reached the Supreme Court in three other cases

Here Kangana and her sister Rangoli have approached the Supreme Court against three criminal cases filed in Mumbai over social media comments. He requested that these three cases be transferred to Himachal Pradesh. However, the court has not yet set a date for hearing in the case.