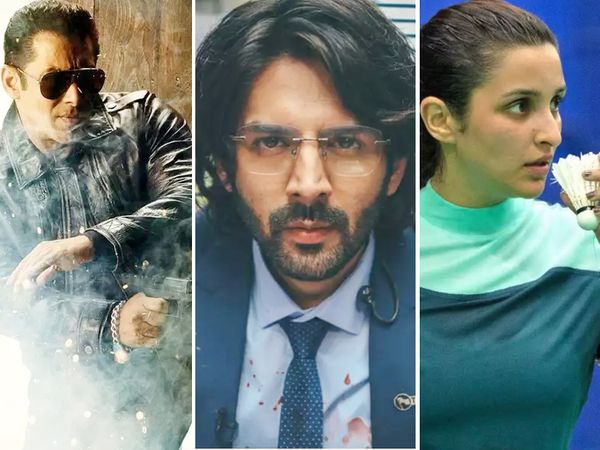 The distribution, video streaming and music rights of Salman Khan starrer ‘Radhey: Your Most Wanted Bhai’ have been sold for Rs 235 crores. This type of deal is called Umbrella Deal. According to reports, these rights have been purchased by Zee Studio. The film is releasing on May 14 on the occasion of Eid and the fans as well as the exhibitors are confident that Salman can pull the audience to theaters. It is being told that the film will be released in theaters first and after that it will premiere on the OTT platform G5.

2. Saina Nehwal’s first teaser of biopic is out

The first teaser of professional badminton player Saina Nehwal’s biopic ‘Saina’ was released on Tuesday. Parineeti Chopra starrer The film will premiere on March 26 in theaters. At the end of the 30-second teaser, there is a glimpse of Parineeti and she also has a dialogue, “Whoever is in front, I will just kill.” Directed by Amol Gupte, the film is in discussion since 2019. Earlier there was discussion that Shraddha Kapoor can play the lead in this film. However, the role later went to Parineeti.

The teaser of Karthik Aryan starrer ‘Dhamaka’ released on Tuesday. Directed by Ram Madhwani, the film is a Hindi remake of the Korean movie ‘The Terror Live’, which will soon be released on Netflix. According to reports, the rights to the film have been sold to Netflix for Rs 27 crore. While the total budget of the film, excluding Karthik’s fees, is Rs 9 crore, Karthik will be seen in the film as a journalist who is fighting against the terrorist attack in the city. His character will be named Arjun Pathak.

4. Recreated version of ‘Crossing the Rivers Sajan the Thana’ in ‘Roohi’

The banner of Dinesh Vision has been the craze of the songs Recreated Songs. All the songs in ‘Lukachhipi’ were re-created. Now ‘Roohi’ has also chosen a similar song. Shamur composed ‘Sajan Da Thana’ across the rivers many years ago. Now Sachin-Jigar is bringing his recreated version. Both of them have confirmed this. The song’s first look has been received by Dainik Bhaskar, which will be released on Wednesday. The old funky essence has been retained in the new version of the song as well. Directed by Hardik Mehta, ‘Ruhi’ stars Janhvi Kapoor, Rajkumar Rao and Varun Sharma. The film will be released in theaters on March 11. 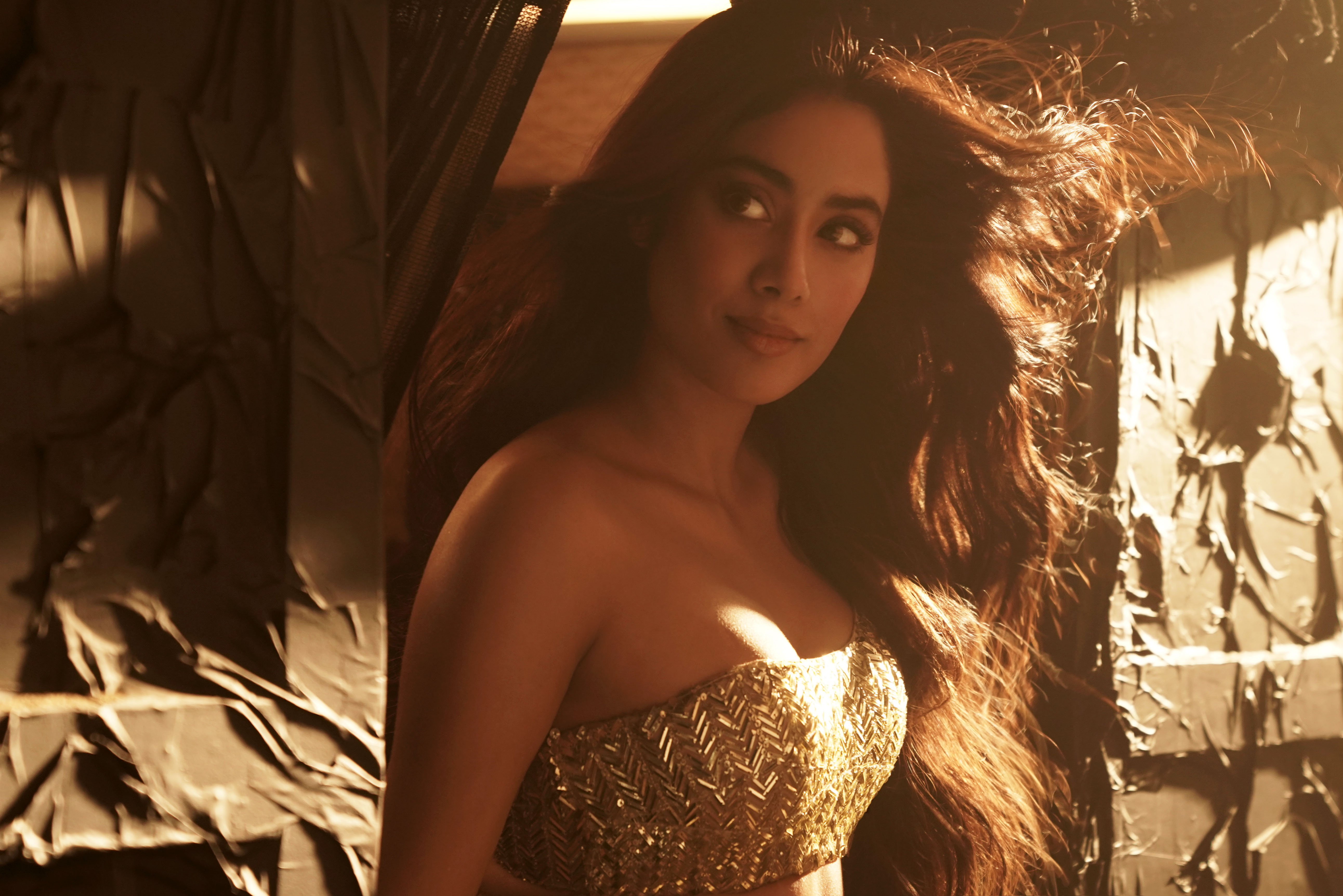 Deepika Chikhaliya, who became popular with Sita’s role in the 80s serial ‘Ramayana’, has become infected with the corona virus. She recently returned to Mumbai after completing a 10-day shooting schedule of Karan Razdan’s film ‘Hindutva’ in Uttarakhand. She fell ill as soon as she returned. He underwent a Kovid test after Corona’s symptoms, which have been reported positive. Following the advice of the doctors, she has become quarantined at home. The relief for the makers of ‘Hindutva’ is that Deepika has completed shooting for her part. Therefore, no schedule will be affected.